SPUTNIKNEWS – February 24, 2017: Developers of the Russian new-generation strategic bomber, known as the Advanced Long-Range Aviation Complex (PAK DA), have defended the preliminary design of the project, according to Evgeniy Fedorov, scientific director of the Russian State Research Institute of Aviation Systems.

According to him, the Defense Ministry submitted very strict requirements for the new aircraft.

“The military mentioned everything they could, including a strategic bomber, an operative and tactic missile-carrying bomber and even a long-range interceptor capable of launching space vehicles,” Fedorov told the Russian news agency RNS.

The PAK DA project was launched in 2009. The new aircraft is being designed to replace all three bombers currently in service with the Russian long-range aviation, including the Tu-22M3 long-range bomber and the Tu-95 and Tu-160 (aka the White Swan) strategic bombers. 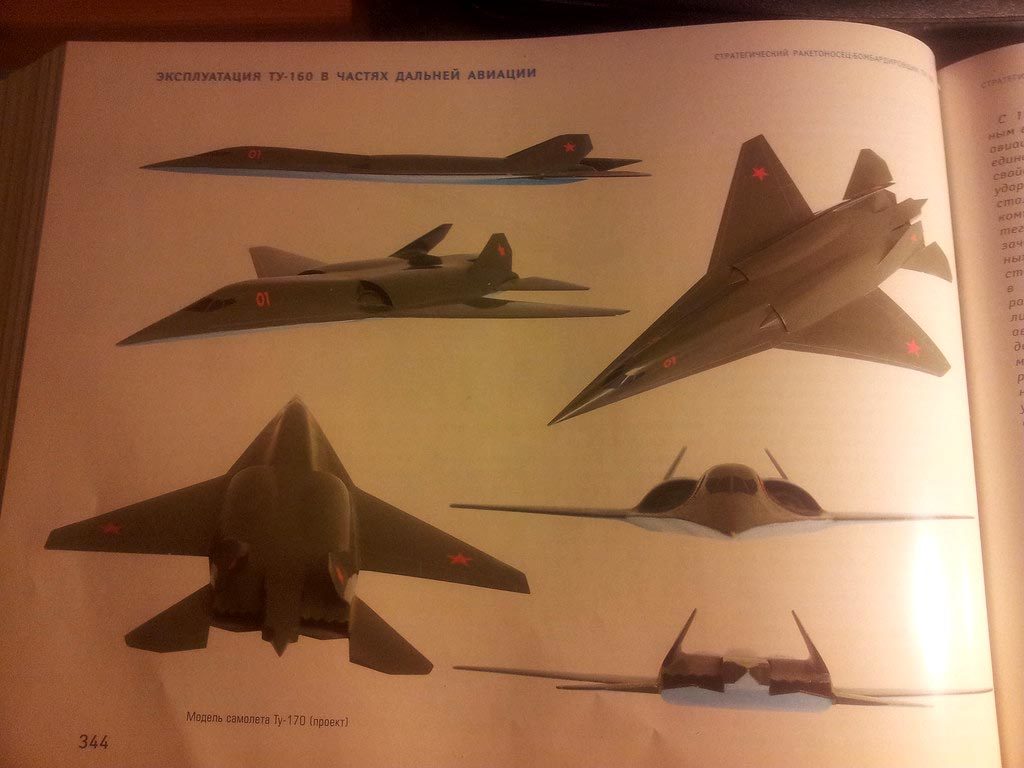 The photo above shows the Tupolev Tu-170 Stealth Bomber.

The new bomber is expected to make its first flight sometime before 2021, with the first deliveries starting in 2023. Link: Read Complete Article