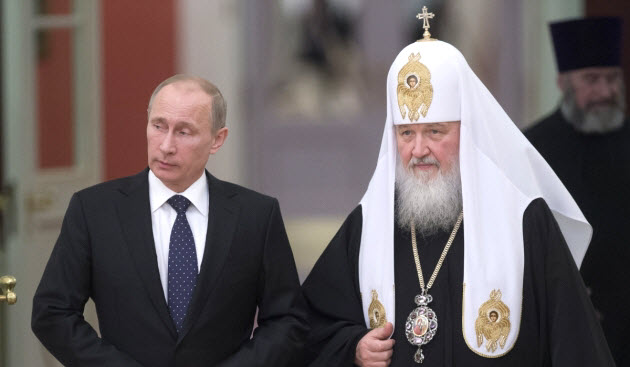 US Tomahawk cruise missiles were fired at a Syrian government airbase in the Idlib province. US President Trump said that the strikes were carried out in a response to a chemical attack on civilians in Idlib that killed over 80 people.

Speaking on the issue in an interview with Mir 24 TV channel, the Russian leader said that despite there is no evidence that the Syrian government used chemical weapons in Idlib, there is evidence that the international law was violated by Washington.

“Where is evidence that the Syrian troops used chemical weapons? No evidence. And what about violation of the international law? It is an obvious fact,” Putin stated.

As for NATO member-states’ reaction to the US strikes, Putin compared it to the nodding of bobble heads.

“What was the reaction of the NATO allies? All of them are nodding like bobble heads,” Putin added. Link: Read Complete Article