BATTLEFORWORLD – April 18, 2017:  Russia’s top-secret Arctic base secured with countermeasures believed to be fully-armed with missile systems and nuclear-ready fighter jets for defense. The giant complex on the northern ice cap has made western governments very curious about the installation.

Moscow has released pictures of the giant Arctic Trefoil complex on the Arctic island of Alexandra Land – where temperature can drop to -50°C. 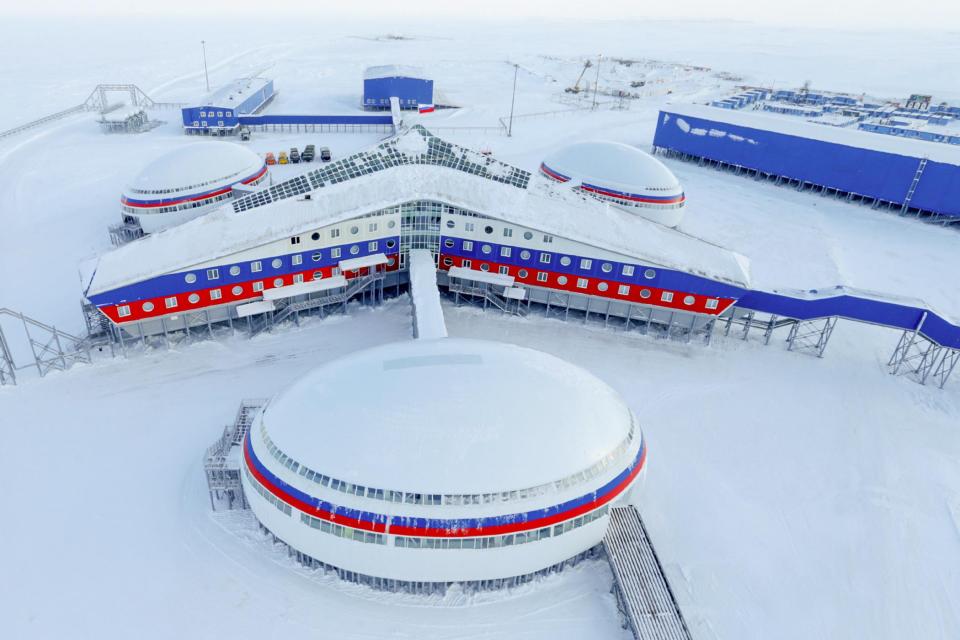 The clover-shaped compound base houses more than 150 troops – and is designed in the colors of red, white and blue representing the Russian flag. Link: Tass Photos 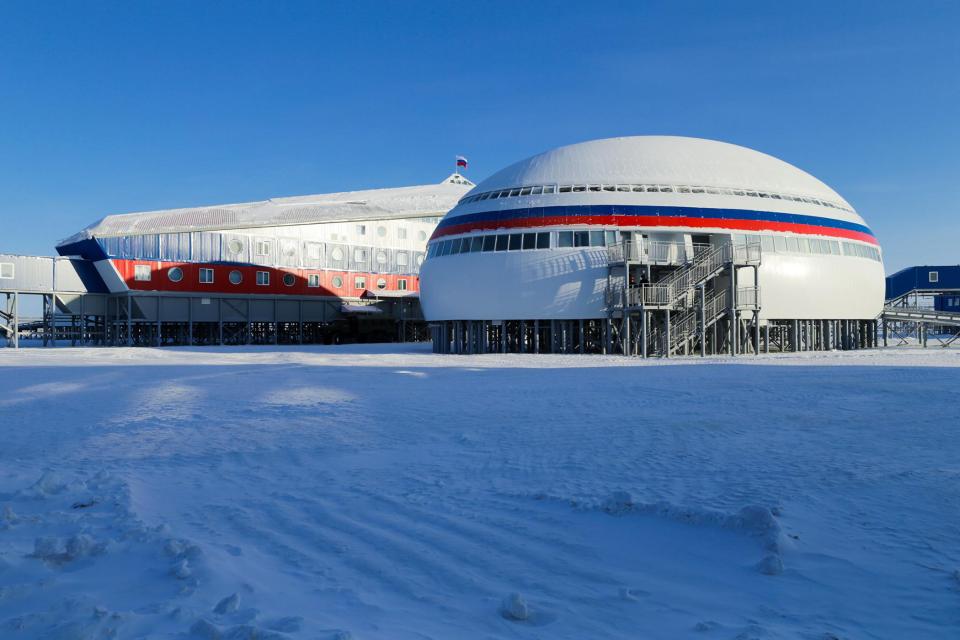