WIKIPEDIA – May 14, 2017:  Skylab was the United States’ first space station, orbiting Earth from 1973 to 1979, when it fell back to Earth amid huge worldwide media attention. Launched and operated by NASA, Skylab included a workshop, a solar observatory, and other systems necessary for crew survival and scientific experiments. It was launched unmanned by a modified Saturn V rocket, with a weight of 170,000 pounds (77,111 kg). Lifting Skylab into low earth orbit was the final mission and launch of a Saturn V rocket (which was famous for carrying the manned Moon landing missions). Skylab was not simply a place of habitation; massive science experimentation was undertaken there. When data from these experiments (some of which were on physical film) were returned to Earth, analysis of scientific and engineering data of each mission was completed. Skylab’s solar observatory was one of its major functions. Solar science was significantly advanced by the telescope, and its observation of the Sun was unprecedented. As the Skylab program drew to a close, NASA’s focus had shifted to the development of the Space Shuttle, through which NASA hoped to reduce the cost of space access compared to previous launch systems. Link: Read Complete Article 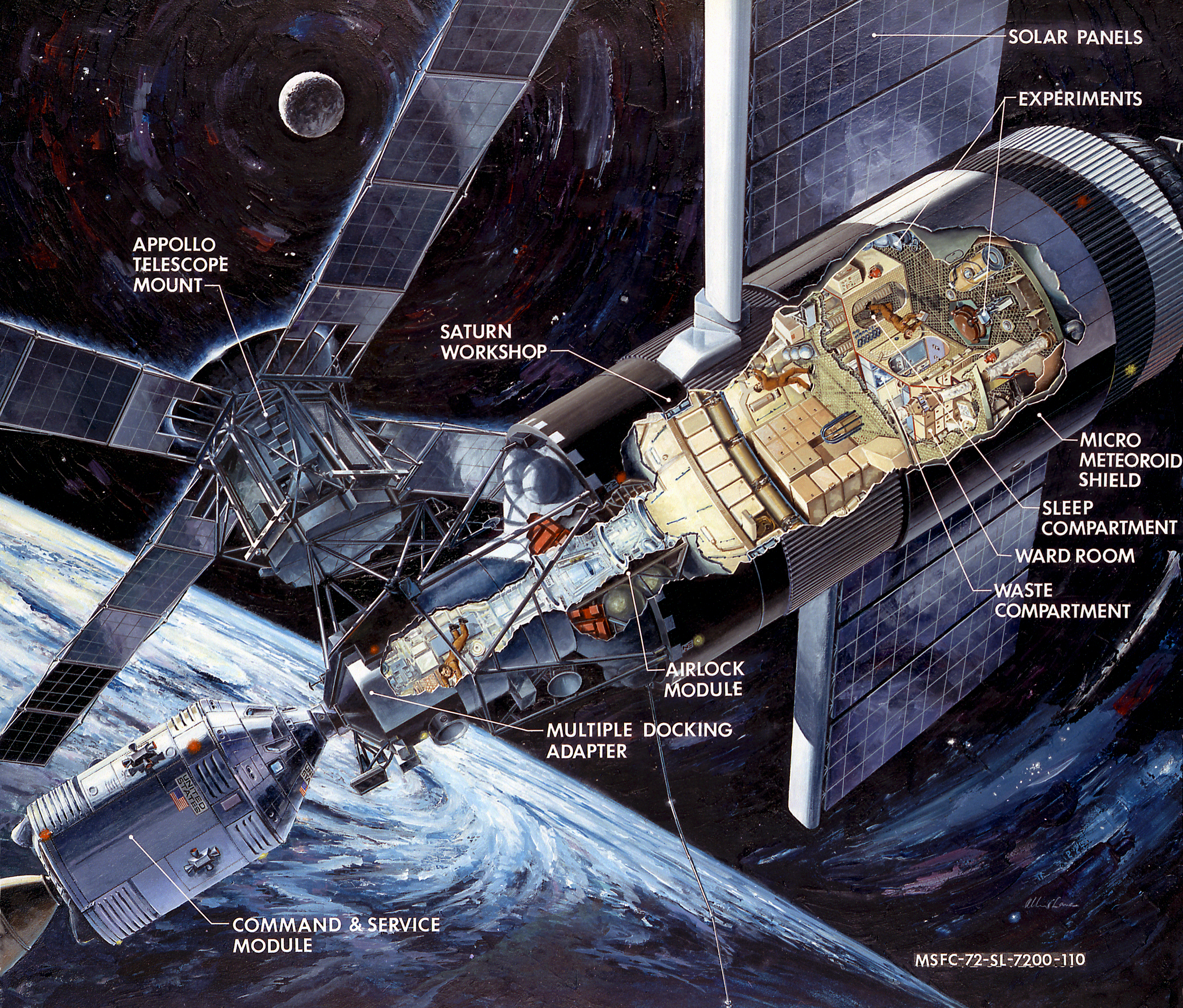