DAILYMAIL – July 23, 2017: The United States has developed a string of secret nuclear bunkers during the Cold War, and one of the most famous bunker is inside the Cheyenne Mountain located in Colorado, the home of NORAD. Which consists of various complexes that are designed to protect America’s elite in the event of attack, and as well as nuclear attacks, where the facilities can be used following terror strikes. 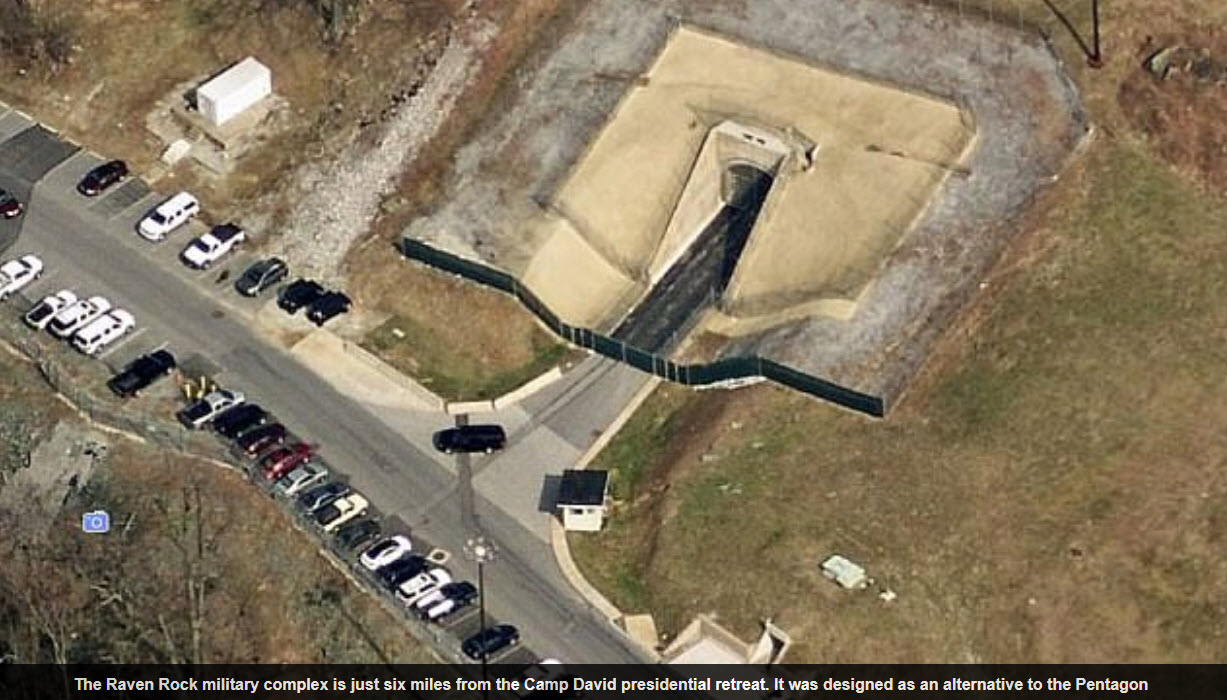 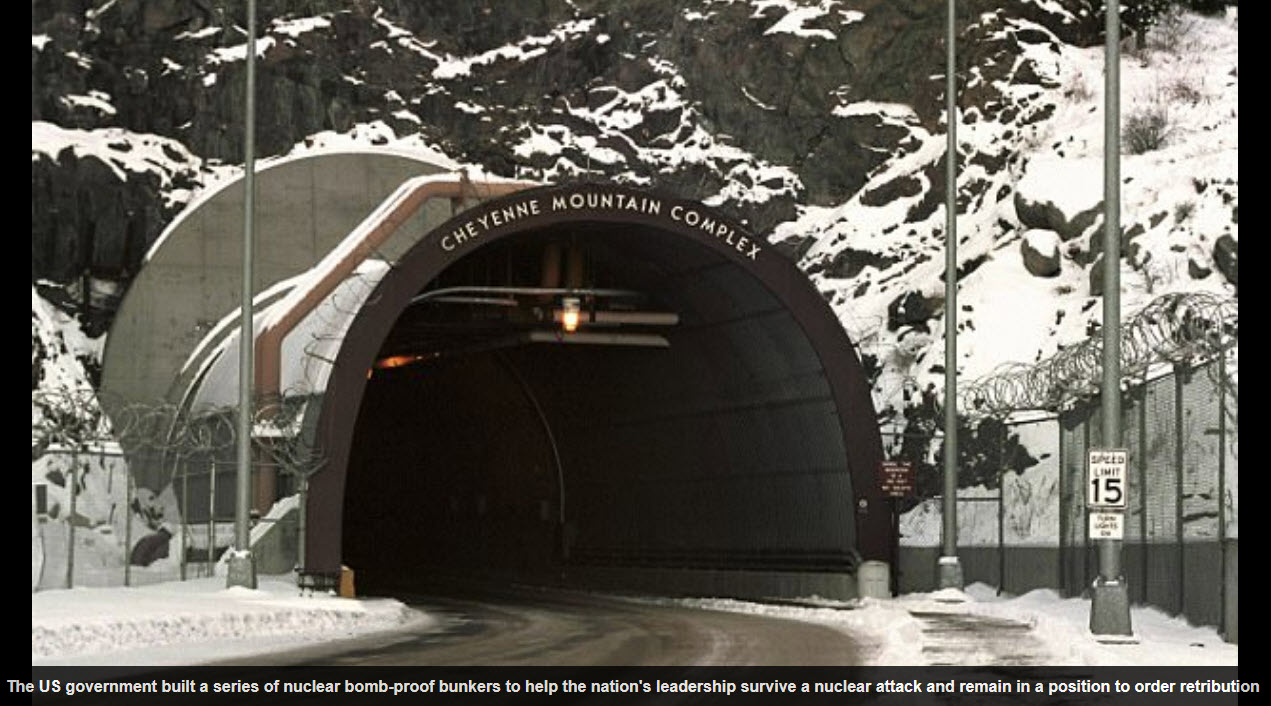 A new book has provided shocking details of how America’s military and political elites will survive nuclear Armageddon while millions of ordinary people and their families are incinerated of subjected to radiation poisoning.

As a result of the Cold War, US military planners devised a strategy to keep those needed to control the government and the military safe in the event of a Soviet attack.

The plan involved the excavation of massive bomb-proof shelters across the nation where the president and his administration could flee, along with military leaders. Link: Read Complete Article