SPUTNIKNEWS – August 19, 2017:  White House Chief Strategist, Steve Bannon, has publicly announced that the US is now engaged in “economic war” with China, and that this confrontation may determine which of the two countries becomes the world hegemon. (BATTLEFORWORLD: And in this confrontation, the United States is going to lose, because of decades of financial mismanagement. But the US is going to try and scare China using its military might.)

This statement, made by such high-ranking official, may signal that the United States now faces “a serious challenge to its leadership, both political and economic.” 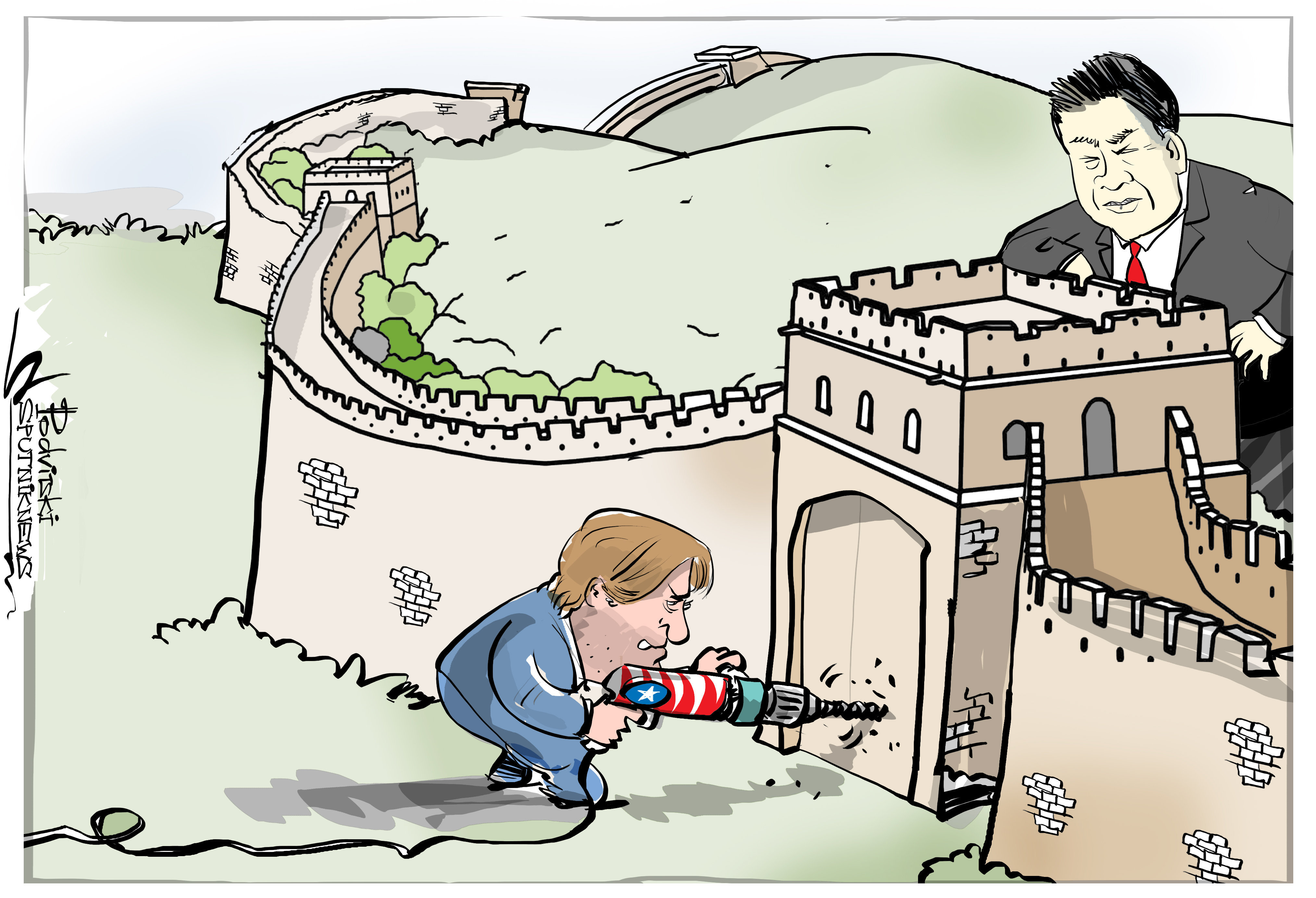