BATTLEFORWORLD – August 24, 2017: As Gerald Celente would often say, “When all else fails, they take you to war.” And now an article appeared on Sputnik News website titled “US Allies Alarmed Potential USS McCain-Like Incident ‘May Fuel Korea Crisis'”, about using some sort of false-flag to start a war with North Korea.

BATTLEFORWORLD –  August 23, 2017: BattleForWorld has been talking about this happening since May 2017, and now in August, the American news media starts to report about it. While in May we reported that just before the federal extension budget expires in October, President Trump has threatened to give the government a thorough shutdown.

Also, refer to the following articles to see how all are connected:

1. The Reason Behind The United States Mischief With North Korea – America-China Financial Wars

2. The Fall Of America Will Happen

SPUTNIKNEWS – August 23, 2017: Washington and its allies are seriously concerned over the incident regarding the US Navy destroyer John S. McCain due to the fact that this warship is part of the US 7th Fleet, which is specifically tasked with countering North Korea, a Russian expert told Sputnik.

“I think that the cause of the collision is the general ‘mess’ which is currently happening in the 7th Fleet, given that it is not the first such episode which caused human casualties,” Safonov said.

“Why did this incident cause wide public outcry? Because the main question asked by the US allies, including South Korea and Japan is what will happen, if God forbid, the 7th Fleet, where such a ‘mess’ is in place, will somehow fuel the Korea crisis,” he added.

Safonov recalled that “it is the USS John McCain and other ships of the 7th Fleet that have been sent on a mission to contain North Korea.” 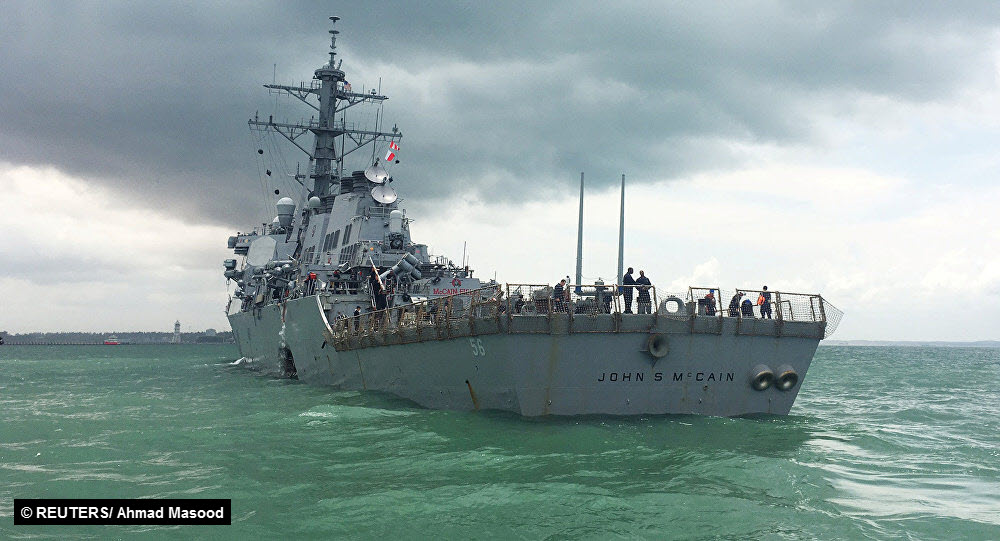 ‘Rather Bad Sign’: Russian MP Says US May Seek To Escalate Conflict With N Korea

SPUTNIKNEWS – August 26, 2017: Kosachev noted that despite the escalated tensions around North Korea, the United States decided not to postpone its Ulchi — Freedom Guardian joint military exercise with South Korea which would help normalize the situation, as Pyonguang had protested against the drills calling them “a dangerous military provocation.”

“If this is not done, than someone needs it, as they say. Maybe even more than the real progress in the peaceful resolution of this difficult international issue,” Kosachev pointed out. Link: Read Complete Article 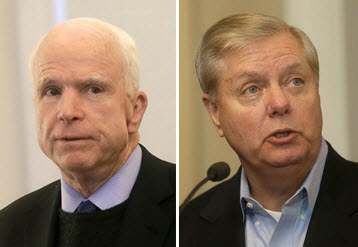