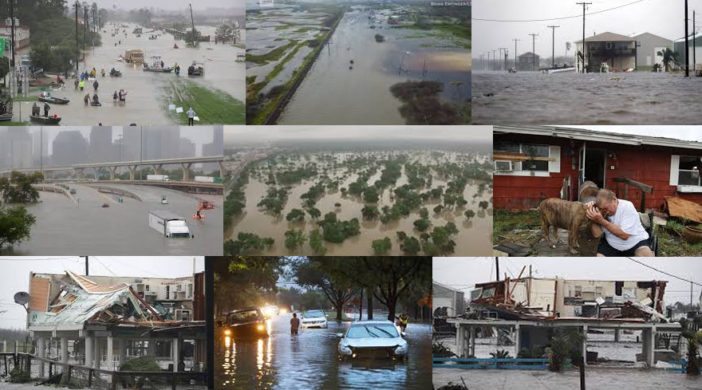 RT – September 6, 2017: The Federal Emergency Management Agency (FEMA) is running out of money from its billion dollar relief fund contending with the aftermath of Hurricane Harvey along the coast of Texas. Meanwhile, Hurricane Irma is expected to hit Florida this weekend.

Of the $1.01 billion in FEMA’s disaster relief fund, only $541 million was “immediately available” for assisting those affected by Harvey, a FEMA spokeswoman told Bloomberg on condition of anonymity.

Another $472 million in the fund is being put towards preparation for Hurricane Irma, which is expected to hit Puerto Rico and Florida in the coming days, as well as the widespread wildfires currently raging in California.

And the agency is expected to run out of money by Friday (September 8), and pressure is mounting on Congress to provide more funding this week. The Trump administration has asked for almost $8 billion. Link: Read Complete Article