GRABIENNEWS – December 1, 2017: The hosts of Morning Joe are using their show to rally members of Trump’s cabinet remove the president from office.

This cabinet-led coup could happen via the 25th Amendment, host Joe Scarborough said Friday. That amendment to the Constitution, adopted in 1967, deals with replacing a president who is no longer able to “discharge the powers and duties of his office,” which these hosts say applies to Trump due to his apparent mental incapacitation.

“If you’ve been around mental health issues in your life … the pressure heightens, it gets worse,” Donny Deutsch said Friday. “And we should be frightened right now. We should be — there is nothing glib about it.”

Deutsch said he’s able to diagnose a change in Trump’s mental state: “I have known him for 20 years and I’ve spent hours and hours with him, everything from negotiating leases to at-school functions to hours and hours of interviewing him on my old show. He’s not the same guy. You can see it in his eyes and in his speech pattern, and most frighteningly his behavior. I think there’s something else happening here. If you’ve been around mental illness and whatnot, I think he’s feeling the noose around his neck tightening with Mueller.” Link: Read Complete Article 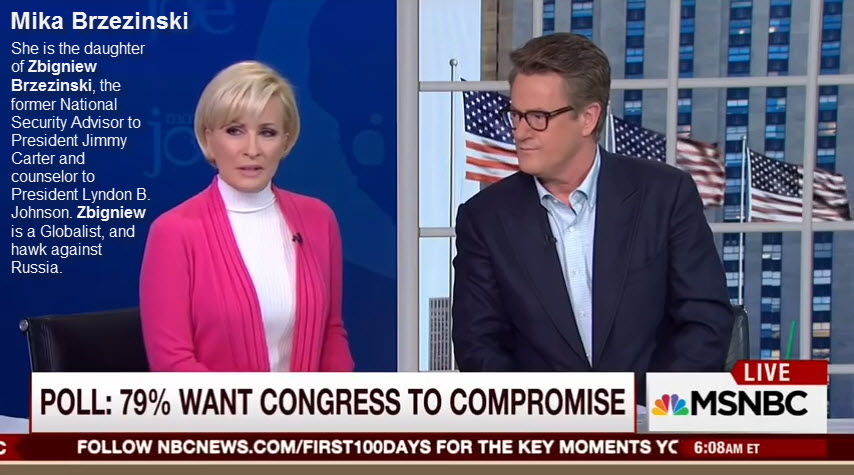