BATTLE FOR WORLD – January 18, 2018:   If the United States and its allies continue to spread bellicose leadership around the world, Russia will go its own way with China, to create a better and friendlier world environment for the people. 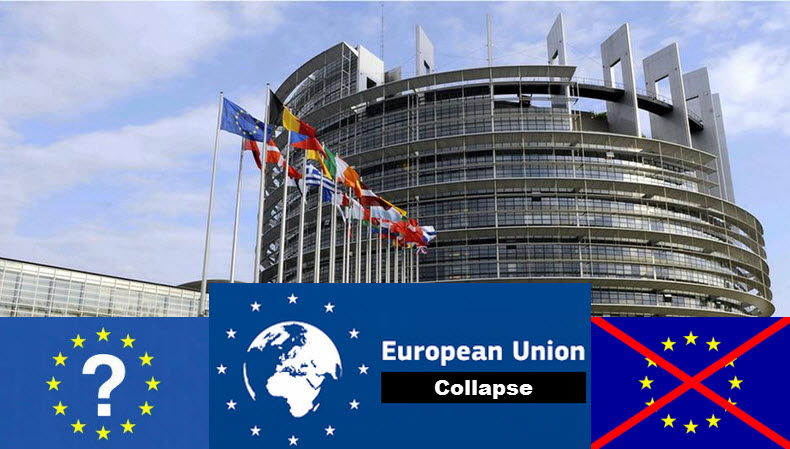 RT – January 18, 2018: George Soros has lamented that the European Union is on the verge of collapse while Russia is becoming “a resurgent nationalist power.”

Hungarian-American tycoon George Soros, who runs the $26 billion Soros Fund Management and chairs the global board of the Open Society Foundations (OSF), made the remarks while speaking to the Financial Times.

Soros claimed nationalism has now become the “dominant ideology in the world,” taking aim at the 28-member European Union. “It’s the EU that’s the institution that’s on the verge of a breakdown,” he asserted. “And Russia is now the resurgent power, based on nationalism.”

In Russia, Soros’ organizations were banned in 2015 by authorities citing security threats they posed to the country.

Hungary’s leader has consistently accused Soros of fueling the refugee crisis in Europe and eroding European cultural identity. In October last year, the Prime Minister said more than 200 members of the European Parliament are listed by the billionaire’s “empire” as “friends to the network.”

Orban, who will seek a fourth term as Hungary’s Prime Minister next year, said he has directed the country’s secret services to investigate the “Soros Empire” and “expose it to the public.”

Earlier that year, Soros labelled Hungary a “Mafia state,” prompting Orban to fire back: “The only network which operates in mafia ways, which is not transparent in Hungary is the Soros network.” Link: Read Complete Article

EXPRESS – January 18, 2018: EU BOMBSHELL by Macron, admitting that France would vote to LEAVE the EU if country held a referendum. And this comment by the FRENCH president Emmanuel Macron shocked Andrew Marr during their interview when he admitted that had France held a referendum on membership of the EU after Brexit, the French people would vote to leave. Link: Read Complete Article

SPUTNIK NEWS / BATTLE FOR WORLD – November 23, 2018: The article highlights that earlier, Chancellor Merkel and French President Emmanuel Macron pledged to continue supporting Franco-German efforts to strengthen a “sovereign Europe” amid concerns that the European Union was at a “crossroads” regarding its future role in the world.

“Today, nation states should, I would say must – be prepared to give up their sovereignty,” Merkel said, speaking an event organized by the Konrad Adenauer Foundation in Berlin on Wednesday (November 21) devoted to the topic of ‘Parliamentarism Between Globalism and National Sovereignty’. 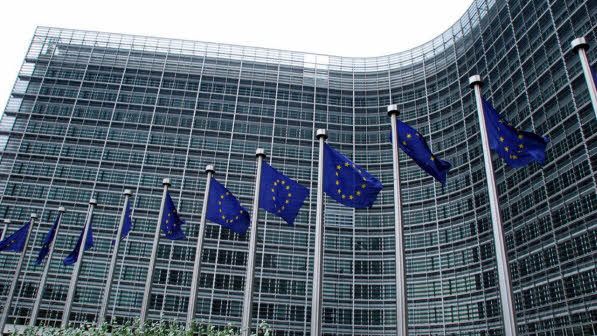 RT / BATTLE FOR WORLD – November 23, 2018: The article highlights that the mysterious Anonymous has published documents which it claims have unearthed a massive UK-led psyop to create a “large-scale information secret service” in Europe – all under the guise of countering “Russian propaganda.”

In a document dump on November 5, the group exposed the UK-based ‘Integrity Initiative’, established by the ominously titled Institute for Statecraft in 2015.

The main objective is “to provide a coordinated Western response to Russian disinformation and other elements of hybrid warfare.” The Institute for Statecraft is affiliated with the NATO HQ Public Diplomacy Division and the Home Office-funded ‘Prevent’ program, so objectivity is, of course, at the forefront of their work.

Operating on a budget of £1.9 million (US$2.4 million), the secretive Integrity Initiative consists of “clusters” of local politicians, journalists, military personnel, scientists and academics. The team is dedicated to searching for and publishing “evidence” of Russian interference in European affairs, while themselves influencing leadership behind the scenes.

In a rather extreme case of projection, the UK establishment appears to be conducting the very activities of which it and its allies have long-accused the Kremlin, with little or no corroborating evidence. The program also aims to “change attitudes in Russia itself” as well as influencing Russian speakers in the EU and North America, one of the leaked documents states.

Some of its purported members include British MPs and high-profile “independent” journalists with a penchant for anti-Russian sentiment in their collective online oeuvre, as showcased by a brief glance at their Twitter feeds.

And according to Sputnik News: The online hacker group Anonymous said on Friday that the British government has created a “large-scale information secret service” across Europe, the US and Canada to meddle into the domestic affairs of European nations.

Anonymous maintains that British intelligence is able to conduct similar operations in France, Germany, Italy, Greece, the Netherlands, Lithuania, Norway, Serbia, and Montenegro. The group claims that London seeks to create similar clusters across the globe in the long run, including in the Middle East, North Africa, the US, and Europe as part of “quiet colonisation of both former British neighbors in the EU and NATO allies.”

(In the “enhanced”, Silent Revolution Of Truth, Compilation Edition, the free PDF book, and read about how the European Union and the USA are plotting to start a war with Russia, pages 1409, 1411, 1412, 1414. Meddling in Russia’s internal affairs was the murder of the Russian monk Rasputin by the British Crown, page 349.  And the British meddling in Russia’s internal affairs continues in our current time with the poisoning of the Skripals, page 1543.  Note: Use the page number display located at top right to find the correct page.  UPDATED, PDF Format – Links: Book Summary | and Download Book) 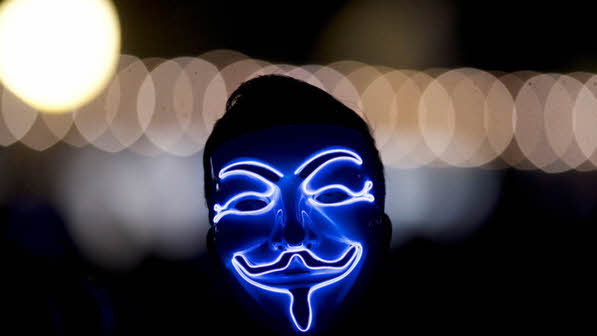