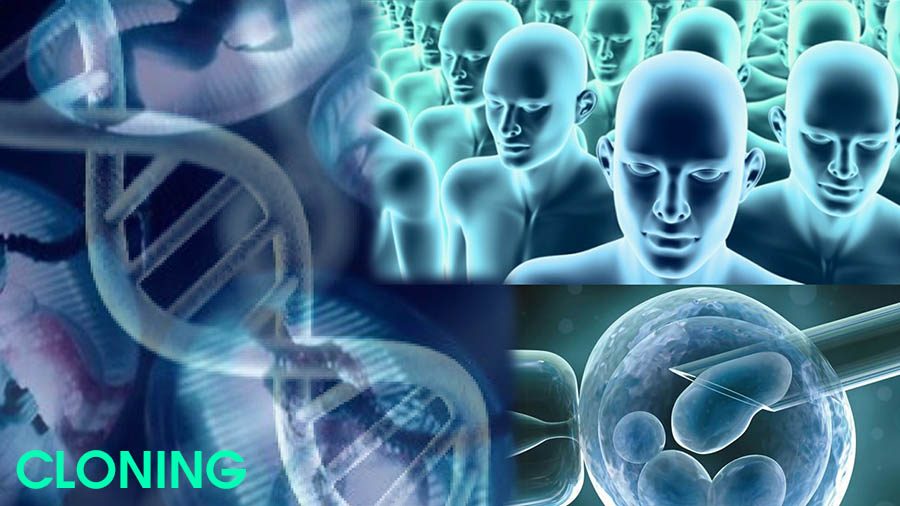 THESUN – January 29, 2018: Inside the bizarre world of human-chimp hybrids known as HUMANZEES – a renowned scientist is claiming that one such creation was born in a Florida laboratory before it was killed by doctors who panicked after realizing what they had done.

Gordon Gallup, who coined the term ‘humanzee’, has claimed that his former university professor told him the bizarre account of a crossbreed that was born at a research facility 100 years ago.

Speaking to The Sun Online, he said: “One of the most interesting cases involved an attempt which was made back in the 1920s in what was the first primate research center established in the US in Orange Park, Florida.

The researchers went ahead and “inseminated a female chimpanzee with human semen from an undisclosed donor and claimed not only that pregnancy occurred but the pregnancy went full term and resulted in a live birth.

“But in the matter of days, or a few weeks, they began to consider the moral and ethical considerations and the infant was euthanized.”

And similar research was attempted in Russia and China: The most infamous humanzee project, according to The Sun, was conducted by Russian biologist Ilya Ivanov – also in the 1920s – who tried and failed to create a Soviet super-soldier using human sperm and female chimps. (BATTLEFORWORLD: Refer to the article on human cloning here.)

And another reported case happened in Maoist China in 1967 where a female primate became pregnant with a human-hybrid only to die from neglect after the lab’s scientists were forced to abandon the project following the outbreak of the Cultural Revolution.

(NOTE: From reader Gunny: Apes (ALL APES including Chimpanzees) have 48 chromosomes. And a  “Human/Chimpanzee hybrid” would be virtually impossible, and would never be viable (living). I am referring to an egg and a sperm from two different species.

BATTLEFORWORLD: The true process that brought about the humanzee was likely to have used techniques that were not disclosed in the article, which gave the impression that a chimpanzee egg and human sperm can naturally unite, which is not naturally possible. I do not think they want the public to be too informed of anything else in detail regarding how it happened and just gave the quick simple answer.)
END

MONKEY CLONES Made By Dolly The Sheep Method

BATTLEFORWORLD – January 25, 2018: Research into cloning has been going on privately for many decades, refining the techniques, before an accidental breakthrough of the first successfully cloned human being in the 1970s. Into the 1980s the United States Deep State/Military Industrial Complex corporation began cloning Grey aliens (and later human beings were transformed by the transgenesis method) using DNA extracted from the dead Roswell extraterrestrial lifeforms where they were put into service to excite the UFO abduction agenda to eventually finalize an alien threat from outer space for the ruling-elites to secure one world domination.

THESUN – January 25, 2018: And now that scientists have successfully produced the world’s first monkey clones using the same method that made Dolly The Sheep (, BATTLEFORWORLD: the PUBLIC unveiling of human clones awaits).

Zhong Zhong and Hua Hua, the names of the cloned monkeys, the genetically-identical long-tailed macaques borned at Shanghai’s Chinese Academy of Sciences Institute of Neuroscience, are just eight and six weeks old respectively, and early images of the pair shows that they appear to be in good health.

Dr David King, from the Human Genetics Alert lobby group, said: “We are concerned that this is a stepping stone to the creation of human clones. (BATTLEFORWORLD: It has already been done privately since the late 1970s. Refer to article here.)

“Although it (the cloning process) looks technically difficult, those with enough financial resources and the ambition to be the first to (publicly) create a cloned child are likely to try.” (BATTLEFORWORLD: It has already been done privately in the 1990s in Europe and the child had to be terminated due to cell breakdown complications. Cloning technology is still not yet perfected where longevity is concern, because the main problem is cell deterioration. Refer to the article here to find out the problem regarding what is not being copied during the cloning process.)

They’re unique because they’re the first primates to be cloned using the somatic cell nuclear transfer technique that was used to create the famous sheep-clone Dolly 20 years ago.