(In the “enhanced”, Silent Revolution Of Truth, Compilation Edition, the free PDF book, refer to page 1262 and read about the future Earth dictatorial world where everything is monitored, all premeditated. Free Book, PDF Format – Links: Book Summary | and Download Book )

NEXTGOV – February 21, 2018: The tech company Nvidia announced that it has partnered with AI developer Any Vision to bring a new type of surveillance technology to what is called smart cities.

Both companies are working on bringing automatic facial recognition into closed-circuit television surveillance cameras, Mashable reports, preparing the Earthly inhabitants for a Brave New World. (BattleForWorld: The free-PDF book has more information about this future world.)

The technology will be able to continuously scan faces 24/7, and automatically identify and track individuals with 99% accuracy. Then the systems algorithms assisted by human monitors,will compare identified faces with criminal databases. The technology will also be  scalable across platforms, from smartphones to computers, etc.

BATTLE FOR WORLD / USA TODAY – November 29, 2018:  The article highlights Delta says the Atlanta airport’s Terminal F has become the “first biometric terminal” in the United States where passengers can use facial recognition technology “from curb to gate.”

And Delta has already announced plans to offer the technology at another of its hubs: Detroit.

In Atlanta, Delta has been rolling out biometric features gradually since October. Now, starting on Dec. 1, all Delta passengers traveling on flights to international destinations will be able to take advantage of the biometric options for all parts of their journey when departing from the airport’s Terminal F. 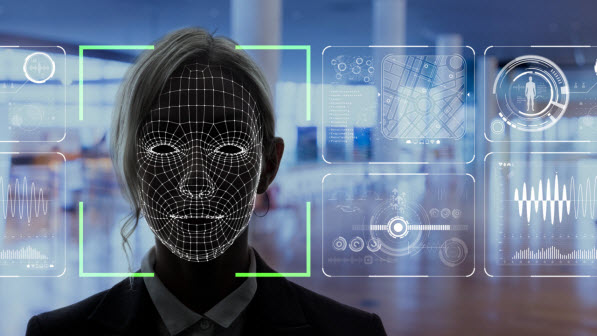