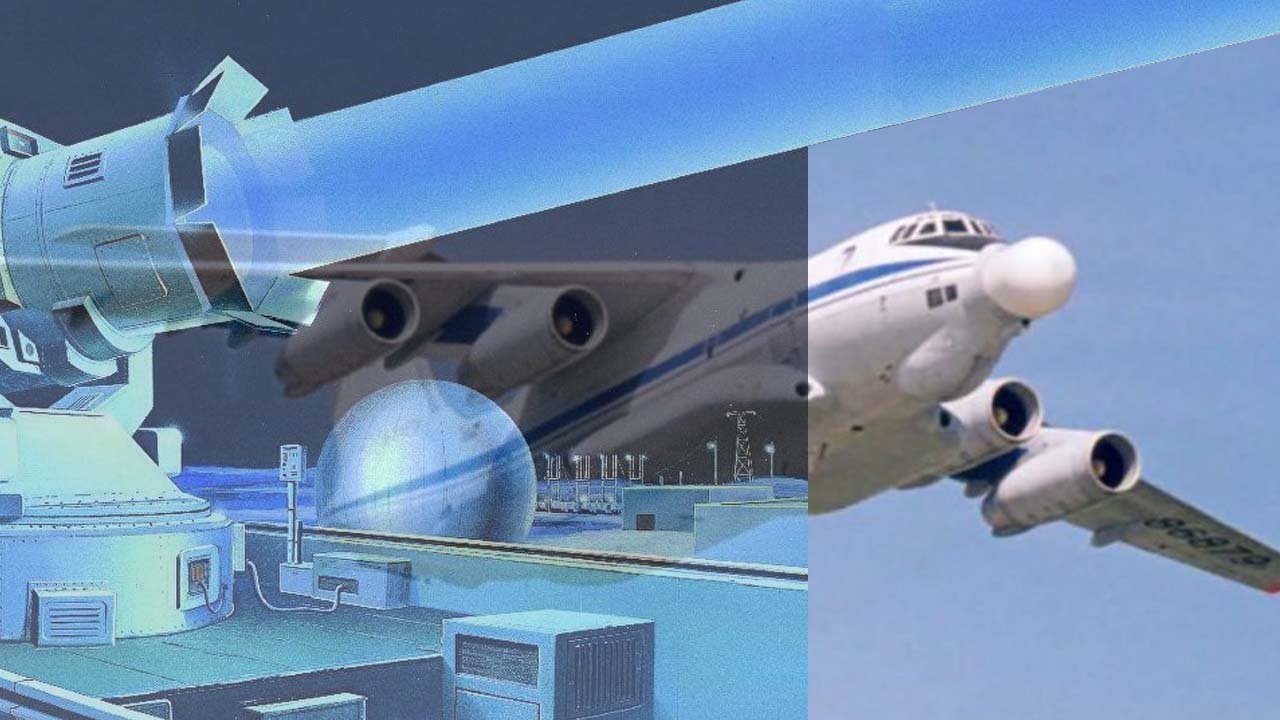 INTERFAX – February 28, 2018: The Russian news agency Interfax is reporting that an anonymous source is claiming that the Russian weapons maker Almaz-Antey and similar companies have created a plane-mounted laser anti-satellite complex that can hit satellites.

The prototype gas laser is fitted inside an Ilyushin Il-76MD cargo plane. And as far back of 1984 there was the Kontakt 30P6 project which installed a scaled down version on the MiG-31D that used targeting data from the Krona-N space and satellite observation complex to shoot down an enemy satellite with a 79M6 Kontakt missile.

Russia announces it has developed the next generation of weapons using plasma, lasers and electromagnetic forces and ‘physical principles never used before’

DAILYMAIL – February 28, 2018: Russia says it is working on a new range of laser, plasma and electromagnetic weapons as well as hypersonic missiles which would be able to hit a US aircraft carrier before the Pentagon even realised it had been fired.

The Kremlin’s Deputy Defence Minister Yuri Borisov said yesterday: ‘Coming next are hypersonic weapons, which require the use of principally new materials and control systems that operate in a completely different medium, in plasma.’

A hypersonic weapon is a missile which travels at Mach 5 – five times the speed of sound – and it would enable the Russians to strike a target thousands of miles away within minutes.

Tass reported that Mr Borisov told journalists at the Russian Academoy of Sciences that Moscow: ‘We expect an especially serious breakthrough in the field of laser issues, electromagnetic weapons and so on.’