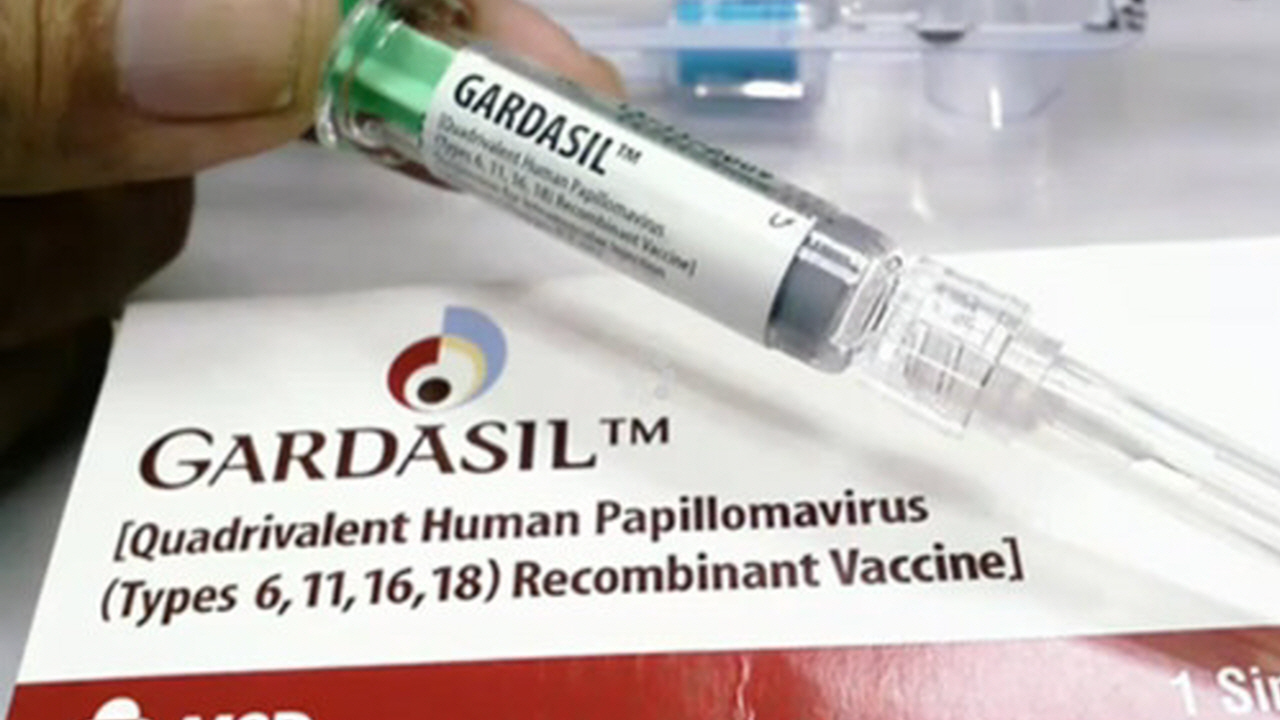 SACBEE – March 9, 2018: Scientists have made headway in figuring out why HPV, the human papillomavirus, has this glaring gender bias. Men are four times more likely than women to be diagnosed with oral cancer, a hard-to-detect, hard-to-treat disease that has overtaken cervical cancer as the most common HPV-related malignancy in the United States.

Changes in sexual norms over the last few generations have played a role in this alarming trend. But research increasingly shows the real problem is something men have practically no control over: their immune response.

From the research, when compared with women, men are more likely to get infected with HPV – including “high-risk” cancer-causing strains. They also are less able to wipe out infection on their own, and more likely to get reinfected. The reasons are unclear.

Michael Becker, battling with oropharyngeal cancer, is trying to educate parents about the misconceptions and ignorance that keep many from protecting their pubescent children – especially boys – against HPV-driven cancers. Two shots: That’s all it takes for the leading vaccine, Gardasil, to prevent most cervical cancers, less common genital malignancies, and the disease that is killing Becker.