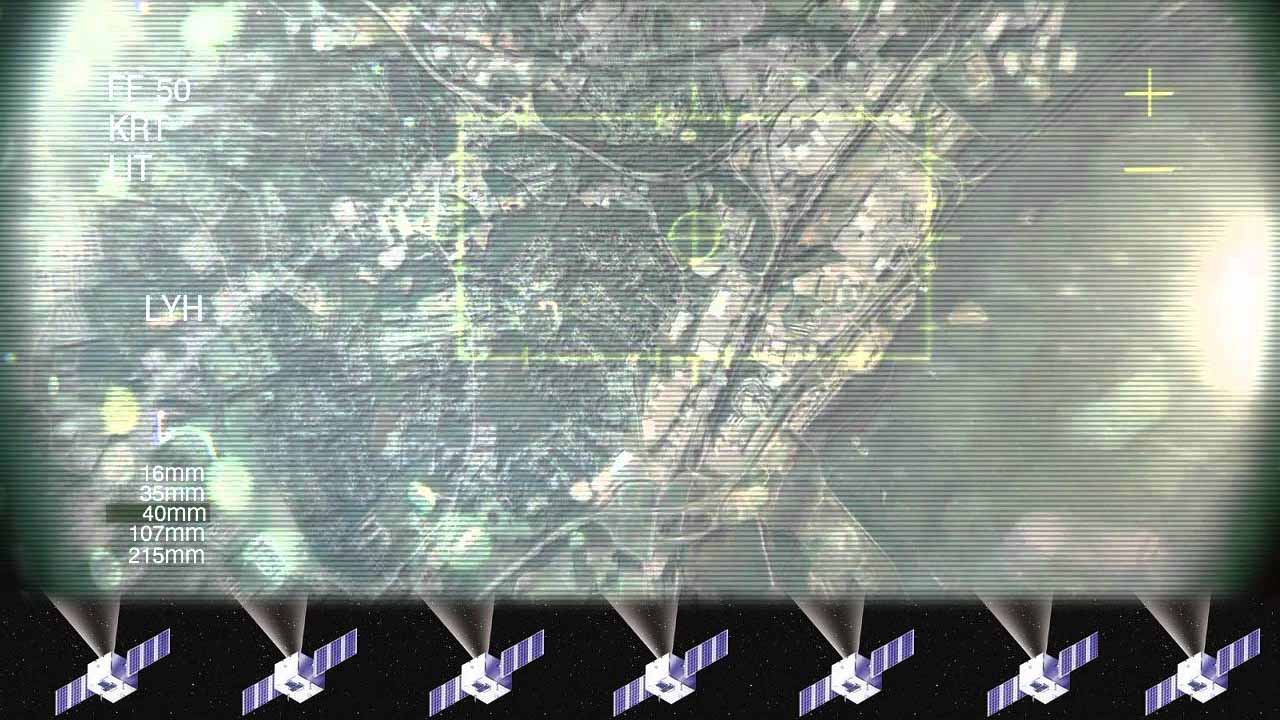 (In the “enhanced” Silent Revolution Of Truth Compilation Edition, the free PDF book: Download and read about monitoring/tracking/surveillance systems, a future Earth dictatorial world where everything is monitored using space satellites and electronics, pages 1262 and 1264. Note: Use the page number display located at top right to find the correct page. UPDATED, PDF Format – Links: Book Summary | and Download Book)

DAILYMAIL – April 19, 2018: The highlight of the article is that the United States philanthropist Bill Gates of the Microsoft company backs a $1 billion plan to cover the Earth in ‘Big Brother’ satellites capable of streaming ‘live and unfiltered’ monitoring the planet. And the Japanese firm Softbank and the aerospace giant Airbus are also backing the project to orbit 500 network satellites to cover Earth’s atmosphere in ‘Big Brother’ real-time video surveillance. The applications could including tracking illegal fishing, monitoring the weather and tracking natural migrations globally.

GIZMODO – April 19, 2018: EarthNow is a new company looking to provide satellite imagery and live video in virtually real-time. Its unsettling pitch describes a network of satellites that can see any corner of the globe and provide live video with a latency of about a second. And a look at the startup’s top investors gives a lot of confidence that this thing is happening.

On Wednesday, EarthNow announced that it will emerge from the Intellectual Ventures ISF Incubator to become a full-scale commercial business. Its first round of investors is comprised of a small group of complimentary powerhouses: AirBus, the SoftBank Group, Bill Gates, and satellite-industry vet Greg Wyler.

The amount of the initial investment hasn’t been disclosed, but the announcement says the funding “focuses primarily on maturing the overall system design to deliver innovative and unique real-time Earth observation services.” That makes it sound like the company is in its very early stages, but don’t be so sure. Wyler’s OneWeb has already deployed highly advanced satellites with a blazing fast 130ms latency and its goal is to have a constellation of hundreds of satellites beaming broadband around the globe by 2020.