(In the “enhanced” Silent Revolution Of Truth Compilation Edition, the free PDF book: Download and read about USA/America and others using mind-control on the population, page 1375. Note: Use the page number display located at top right to find the correct page. UPDATED, PDF Format – Links: Book Summary | and Download Book)

BOINGBOING – April 20, 2018: The highlight of the article is that the US government accidentally sends file on “remote mind control” methods to journalist. And when journalist Curtis Waltman filed a Freedom of Information Act request with Washington State Fusion Center (which is partnered with Department of Homeland Security) to obtain information about Antifa and white supremacist groups, he got more than the information he was looking for – he also accidentally received a mysterious file on “psycho-electric weapons” with the label “EM effects on human body.zip.” The file included methods of “remote mind control.”

And according to Popular Mechanics:

The federal government has absolutely experimented with mind control in a variety of methods, but the documents here do not appear to be official.

Waltman had no idea why these documents were included in his request and isn’t sure why the government is holding them. The WSFC did not respond to requests for more information. 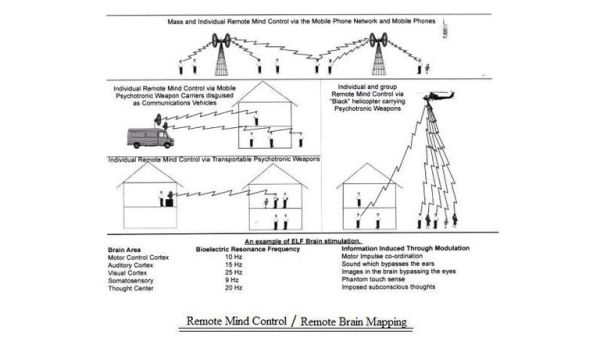 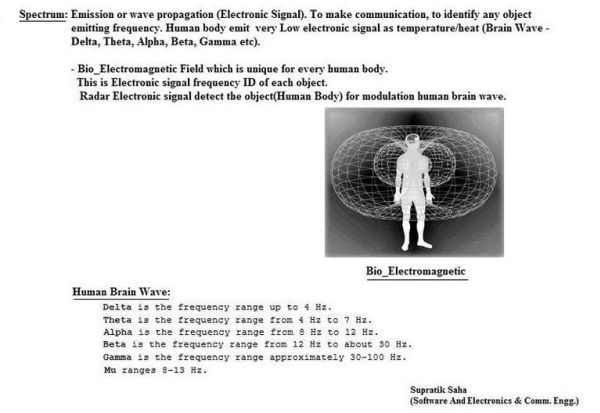 SPUTNIKNEWS – April 20, 2018: Journalist Curtis Waltman was researching Washington State’s documents on antifa and white supremacist organizations and decided the best place to inquire would be the Washington State Fusion Center, a state-run hub for counter-terror and cyber security work and other matters ostensibly related to national security.

NEXTGOV – July 17, 2018: The article highlights that the Defense Department’s research arm is working on a project that connects human operators’ brains to the systems they’re controlling—and vice versa.

Today, the Defense Advanced Research Projects Agency is selecting teams to develop a “neural interface” that would both allow troops to connect to military systems using their brainwaves and let those systems transmit back information directly to users’ brains.

The Next-Generation Non-Surgical Neurotechnology, or N3, program aims to combine the speed and processing power of computers with humans’ ability to adapt to complex situations, DARPA said. In other words, the technology would let people control, feel and interact with a remote machine as though it were a part of their own body.

DARPA began studying interactions between humans and machines in the 1960s, and while technology that merges the two may sound far-fetched, the organization already proved it’s possible.

Through its Revolutionizing Prosthetics program, DARPA created a prosthetic limb that disabled veterans can control using an electrode implanted in their brain. The system gives users “near-natural” arm and hand motion while transmitting signals that mirror a sense of touch back to their brain.