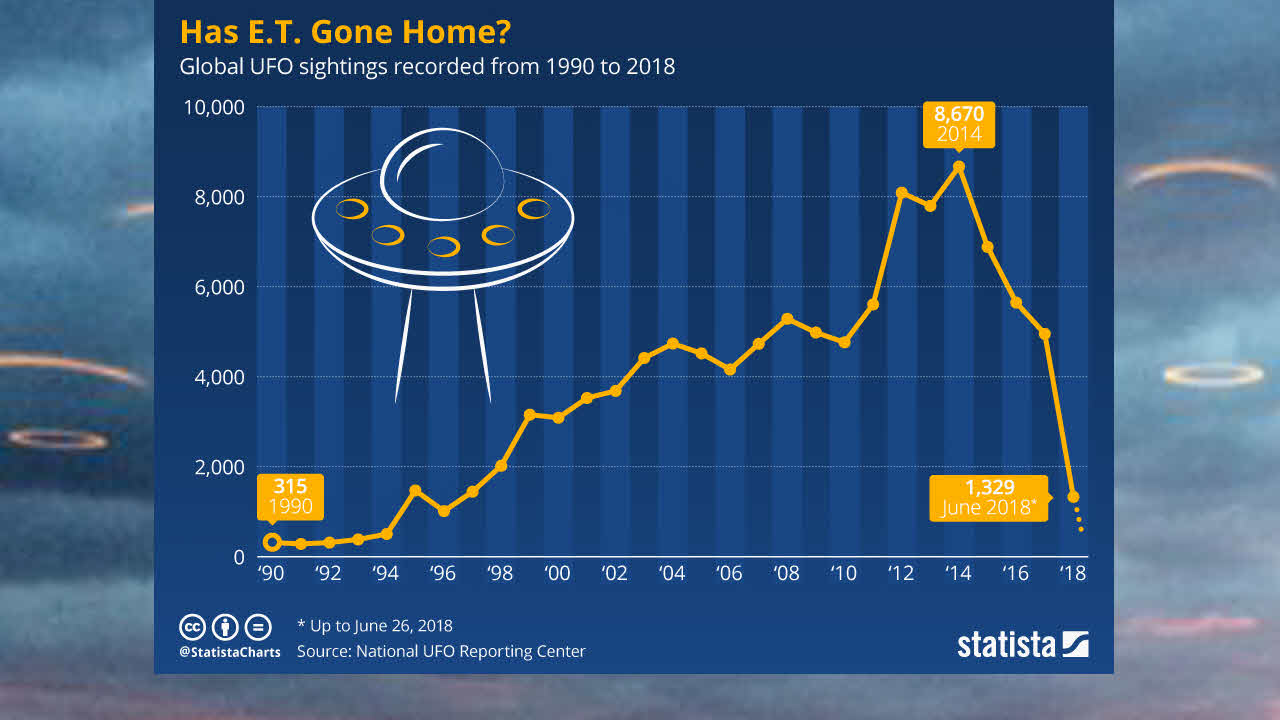 (BattleForWorld: In our database you will find several articles relating to UFOs and extraterrestrials, and how the secret side of governments, particularly in the United States has been staging UFO sightings, interaction with man-made extraterrestrials, etc. and much of this staged production have been exciting the UFO community for a few decades well. The plan behind all this production was to have the United States become the central country where all the extraterrestrials are coming to take up friendship contact supposedly to give the United States technologies and other things for it to become the leadership nation of the Earth. But parts of the story plot was exposed – about 99% of all the UFO and extraterrestrial excitement going on were all a brilliant grand deception plan that would lead into other things, for example a staged alien invasion plot using Earth made UFO-like crafts and aliens – using cloning technology to bring back to life dead grey…alien bodies using using DNA recovered and also weird looking aliens using transgenesis technology. And don’t forget the famous song about aliens coming to America to enjoy freedom. And the other 1%: .5% has to do with secret crafts by the military and private groups on the Earth, and the other .5% belongs to genuine extraterrestrial crafts.)

The Roswell Crash, And UFOs Manufactured On Earth

Fireballs Falling From The Night Sky

ZERO HEDGE – July 1, 2018: The article highlights that the extraterrestrials may have gone home, because there has been a slump in UFO sightings around the world.

And according to Zero Hedge, asking: If you’re wondering whether that strange light you saw zipping across the night sky was a UFO, you’re not alone. According to the National UFO Reporting Center, more than 1,300 UFO sightings have been reported so far this year. However, that number represents a decline in recent seen in recent years.

And the website statista mentions about news regarding strange bright light and mysterious orange disk hovering over the trees in the distance seems to have disappeared. And if you are wondering what has changed, you’re not alone! According to the National UFO Reporting Center in the US, sightings of UFOs [generally that means anything that is fast moving and weird lights] are reaching record heights. Back in 1990, the organization only recorded 307 sightings (most are in the US but their records include global sightings) and that has skyrocketed in the years since. …

SPUTNIK NEWS – July 2, 2018: Once-classified documents being called “Britain’s X-Files” have revealed that the British Ministry of Defense spent half a century hunting UFOs, driven in some part out of concern that the Soviet Union or China had already gotten their hands on alien technology.

According to the cache of documents recently obtained by investigative researcher David Clarke, British intelligence services had two UFO desks between 1947 and 1997. One of the desks allowed people to phone in UFO sightings, while the other involved spies investigating UFO reports. And earlier this month, Clarke, a research fellow at Sheffield Hallam University, obtained copies of the Ministry of Defense’s Unidentified Aerial Phenomena (UAP) from the ministry following a freedom of information request.

And according to Nick Pope, a former civil servant who worked for the UK Ministry of Defense from 1985 to 2006, he confirmed that the British government was aware of Russian and Chinese research into UFOs and was attempting to develop its own alien military technologies.

And noted that “If such a thing was possible, self-evidently we didn’t want the Russians or the Chinese getting there first. While I don’t characterize any of this as being a race to acquire ‘alien weapons’, what we did was probably as strange as anything you can see in an episode of The X-Files.”