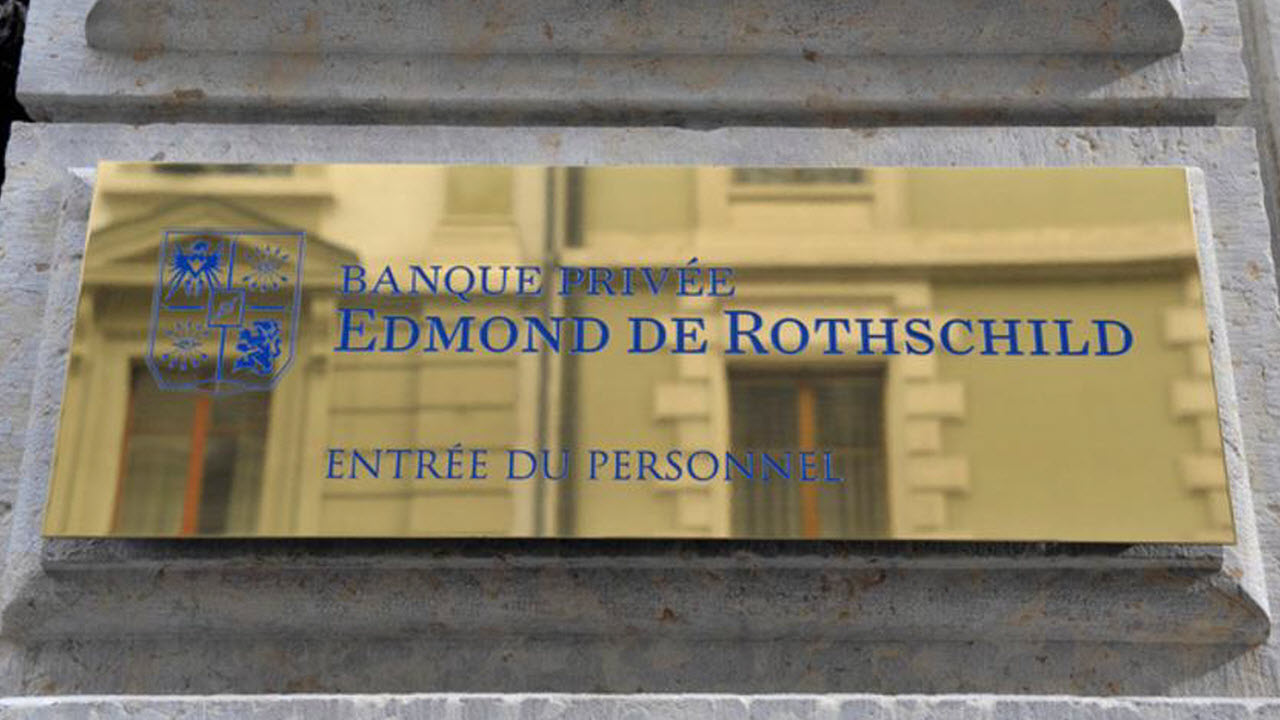 SPUTNIK NEWS – July 20, 2018: The article highlights that authorities have accused Rothschild Bank AG and its subsidiary Rothschild Trust AG of not only failing to reveal the source of the assets of dubious customers but also of expanding their business dealings with them.

The case involving the Rothschild Bank was one of seven enforcement proceedings launched by the FINMA against 1MDB amid suspicions of a serious breach of Swiss banking laws.

The Swiss FINMA regulator accuses the Rothschild bank of not only establishing business dealings with dubious customers suspected of money laundering activities, but “considerably expand[ing]” their business dealings with them and reporting suspicions “only after a substantial delay,” thereby breaching the bank’s reporting requirements. Rothschild Bank AG was also said to have “failed to adequately document” high-risk transactions.

The regulator, FINMA, said in a statement it was nonetheless closing its probe into Rothschild. It will review the steps the institution has taken to tighten up its procedures.

Rothschild Bank AG said it noted the regulator’s comments and regretted the breaches that occurred.

BLOOMBERG – July 20, 2018: Rothschild Bank AG and one of its subsidiaries were found to have seriously breached money-laundering rules in the multi-billion-dollar 1MDB Malaysian corruption case, which has ensnared lenders around the world.

Swiss financial regulator Finma said Friday it will appoint an outside auditor to review controls put in place by the bank and its Rothschild Trust (Schweiz) AG unit. The decision wraps up the last of seven investigations by the authority relating to Swiss banks and the Malaysian state investment company.

ALIS MARS – July 20, 2018: An insightful documentary about Rothschild banking in the United States and debt.