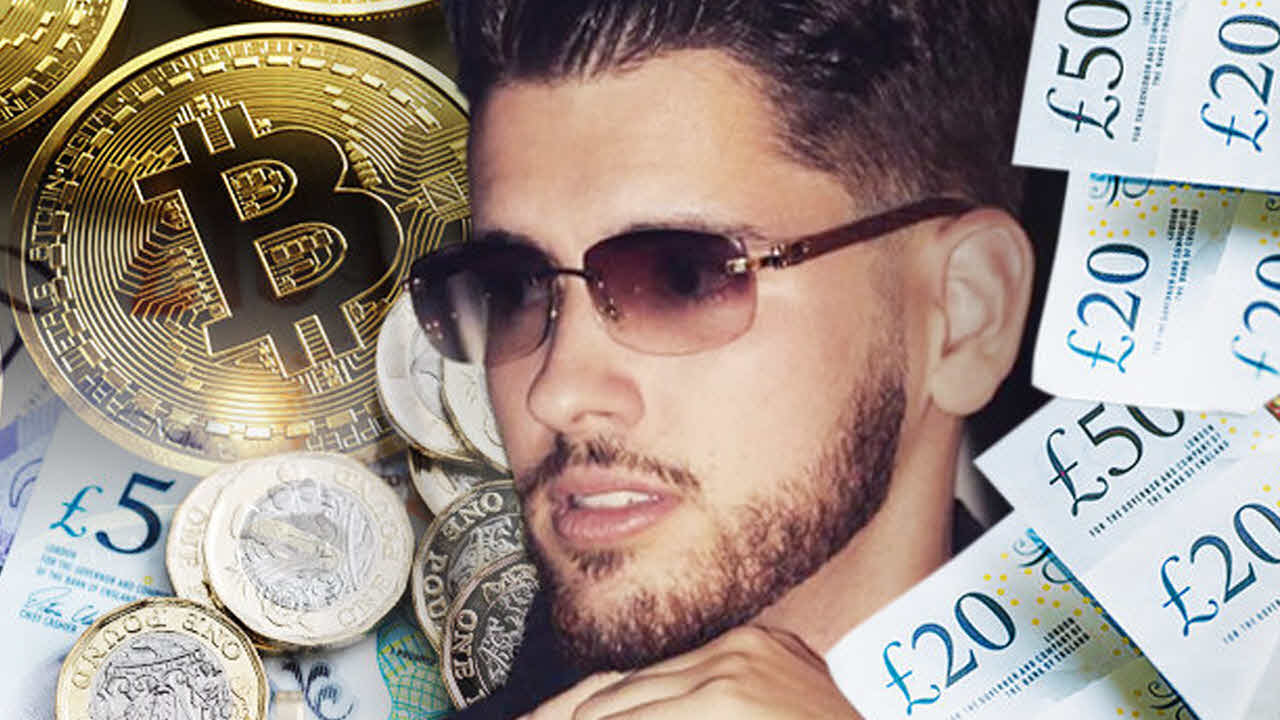 DAILY STAR – July 25, 2018: Chris Kelsey sold his app development company Appsitude in a deal which reportedly made him a millionaire at the age of 19.

He then co-founded a now defunct start-up called Cazza that sought to develop 3D printing technologies to construct buildings.The 21-year-old and his co-founder were featured in Forbes Asia 30 under 30 list last year before a falling out.

Mr. Kelsey is also the founder of an obscure cryptocurrency called Kelsey Coin which doesn’t actually act like a currency but is a designed to be a kind of digital bank that lets people easily trade the digital tokens.

The successful businessman has now published an article titled “How to Become a F**king Millionaire”.

(BattleForWorld: And so the madness continues on to see who can build the first Mount Everest riches in the cryptocurrency world. The ego is strong for riches and often these wealthy ones have eureka moments about funding projects to help humanity. A well known billionaire funded vaccination projects in Africa but news later reached the public about sinister plots to sabotage the vaccines to do ill things. Another helping wealthy man said he was funding a project to create a meat substitute to help eradicate hunger, but the meat substitute prices are so high the poor cannot afford it. And you have the wealthy men funding space rocket projects and the question has to be asked if they are building there projects to help mankind or to help the elites escape off planet?)

Bitcoin Is A ‘Project Of US Intelligence,’ Kaspersky Lab Co-Founder Claims