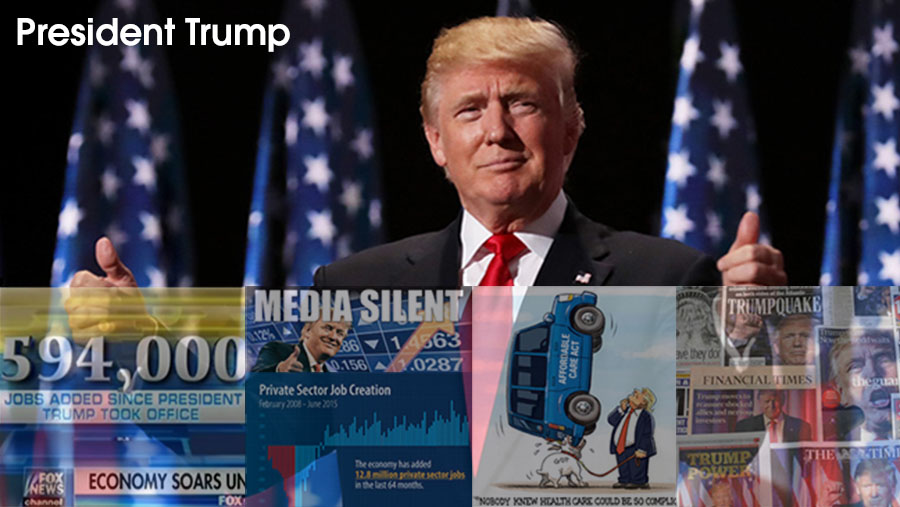 BATTLEFORWORLD – February 2, 2018: Reader replied to the article “BUCHANAN: Like The Romans, America Has Become An Empire” written by the American journalist Patrick J. Buchanan for WorldNetDaily.

Wrong analysis, because the whole concept is too old – and we have already shifted. The whole picture is HUGE and reaches the cosmos – too myopic to use the comparison with the Romans, because it doesn’t fit anymore.

And besides, it is not rightly seen (by many that) – Trump is RESTORING the Constitutional Republic [of America] for We The People – can’t anyone see that?

It is a HARD transition, from a satanic Dark Age to a Cosmic Liberty OF US ALL, so Trump is a brilliant tactician – and he has to go step by step.

Can ANYONE else do it better?

There exists big chaos and the wars are also in space over our heads – and one cannot simply use the old criteria to write about this – because, you see – they [the ruling elite puppets] cannot fool us anymore. We are already thinking in FUTURE terms, and there EXISTS a [far] bigger picture, and it’s actually mind-blowing.

I am amazed on how very different our two views are, about one and the same situation. And there are in fact too many layers of understanding. Please, please look beyond.

One day we all might take into consideration that Trump is guided in detail by a Celestial Counselor that alone brings Divine Power into the equation. After all, he won the elections! Do you catch the meaning?

The Cosmic Cycle has closed, sir. We live in a new Timeline. The Celestials have now taken over – they are protecting us to ensure our success. We have the whole Universe full of friends, and they are powerful. We rise in consciousness by the minute. New Patterns of Thinking simply change our perception, thoughts, behavior, etc. We humans were kept in a primitive way of thinking. We need to adjust. We’ll have to.

>And besides, it is not rightly seen … – Trump is RESTORING the Constitutional Republic.

President Trump needs more than 4 yours and more than 8 years. America has been badly damaged from private financial hands – the ruling elites.

The old elite family that put Trump in the White House as President is now trying to have him re-elected for a second term and if this happens the other ruling faction, the Rothschilds and their allies won’t be happy.

I am pleased to hear that you trust President Trump, but he’s little too late, I think. All that Trump can do now is move ahead and destroy as much as possible the Globalist mechanism that the other former presidents (Reagan to Obama) were trying to bring about for One World Dictatorship.

And the ruling elites intend to push Trump against China in currency wars spats, to which North Korea is an integral part of the plan to defend the United States currency supremacy as the standard for the world’s business transactions.

All the fanfare about economic recovery, more jobs, stock market doing well, etc. are all illusions to better sell the package… (And the people who wanted to put Hillary in the White House as president are now enjoying the stock market profit-making, in the joy-panic-drama of “dump and pump”. And they are now aware that before 2020 they have to start diversifying their assets from the US dollar in haste.)

The “main” thing that Trump has to make sure happens, is the complete rein in of the US money system – hence to exhaust the US dollar fiat money system to end the nonstop creation scheme of debt dollars, and only then will America begin to reorganize its financial books. (BATTLEFORWORLD: Refer to the article The Plot To End US Dollar Dominance.)

The Democrats will inherit the financial crash, to which they will be thrilled.

> It is a HARD transition, from a satanic Dark Age to a Cosmic Liberty OF US ALL,

>so Trump is a brilliant tactician – and he has to go step by step.

Trump is going to injure the US dollar fiat money system.

>Can ANYONE else do it better?

The reason why the media is attacking Trump non-stop so much is because the Rothschilds and allies are behind it and know that Trump was only put there to undo as much as possible the Globalist plan for World Government.

>We think already in FUTURE terms, and there EXISTS a bigger picture, actually mind-blowing.

But the future, it will be difficult getting there, because the other power factions are going to fight back.

Again, thanks for your response,
Anthony