YAHOO / BATTLE FOR WORLD – October 11, 2018: The article highlights, when you use your ATM card at an out-of-network bank, you usually have to pay. But what most people don’t realize is that there are actually multiple fees: fees your bank may charge, and a fee the ATM’s bank may also charge.

The second fee, what banks charge out-of-network cardholders, has climbed for the past 14 straight years, rising around 36% in the last decade, according to a study by Bankrate; and the trend is continuing.

Total ATM fees have risen 52% over the past decade, most of which has come from those charged by the ATM’s bank. According to Greg McBride, the chief financial analyst for Bankrate, there really isn’t much downside for banks to take this approach, which has helped them squeeze more revenue through fees.

The banks are figuring out that “As people use less cash, they get smarter about how they access their cash, and make fewer out-of-network withdrawals,” McBride said. “This fee is likely to rise further as the cost of maintaining the ATM network is spread over fewer transactions.” 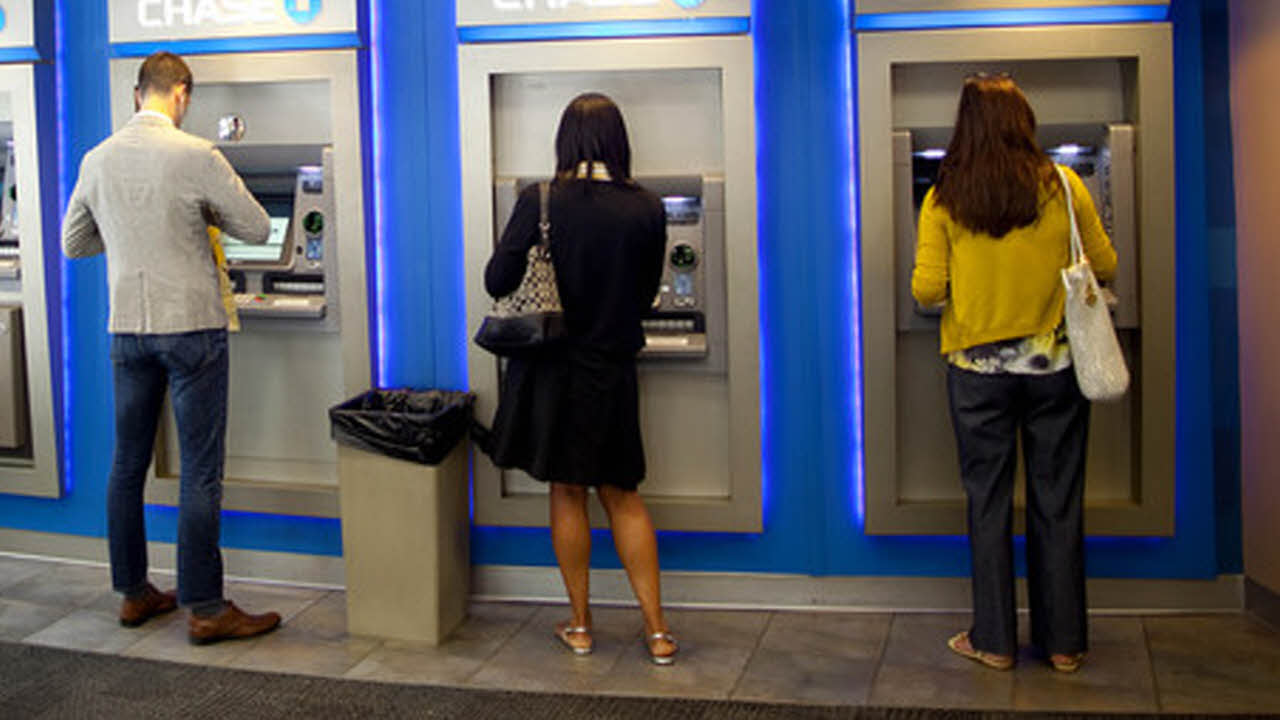