“We fixed 3 million attacks on Russian IP addresses from the territory of the United States,” said Antonov at the Stimson Center in Washington, DC.

The article noted that: The cooperation on cybersecurity between Russia and the United States was actively ongoing in the period from 2009 to 2013. But since 2014, the cooperation has been suspended due to the Ukrainian crisis. 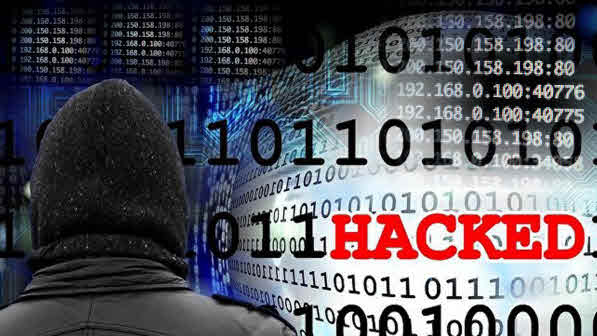 BATTLE FOR WORLD / TASS | February 27, 2019: The article highlights that the Kremlin Spokesman Dmitry Peskov told journalists on Wednesday (February 27) that Russian structures including the Russian presidential website have regularly experienced cyber attacks from the US and Europe, when commenting on a report by The Washington Post claiming that the US military had carried out a cyber attack against Russia’s Internet Research Agency in the run-up to the 2018 midterm elections.

“But in general, a huge number of cyber attacks are constantly carried out from US territory against various Russian organizations, legal entities and individuals. This is the reality with which we live,” Peskov stated.

“I wouldn’t say who can be behind these attacks, but we confirm that a huge number of these attacks are organized on a continuous basis,” said Peskov.

“When they talk about various Russian hackers, we say that we have looked into those who are behind the attack, for example on the president’s website, and they are from Europe, North America and so on. There is a huge number of perpetual attacks,” he said.

Most cyber attacks come from US, EU, reports Russian agency

BATTLE FOR WORLD / TASS – December 12, 2018: The article highlights that most cyber attacks come from the United States and the European Union, Deputy Director of Russia’s Computer Incident Response Coordination Center Nikolai Murashov said at a briefing on Tuesday (December 11).

He noted that the 2016-2017 statistics on cyber attacks sources provided by leading cyber security companies “clearly show that the United States and the European Union are the main source of malware activities.”

At the same time, it is a known fact that most information and communication industry giants operate under US jurisdiction,” said Murashov. 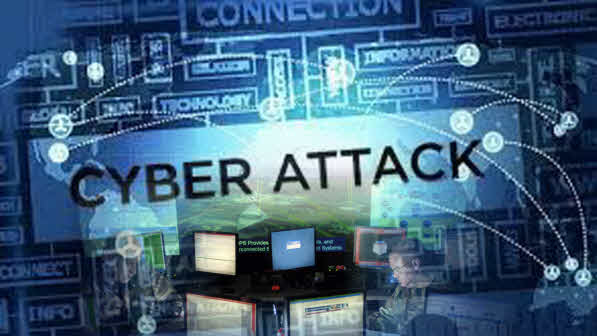 BATTLE FOR WORLD / SPUTNIK NEWS – December 11, 2018: The article highlights that the deputy head of Russia’s National Cyberthreat Response Centre, Nikolai Murashov, has said that an international ban on malicious software would be a major step in boosting security for ordinary users, but suggested that the US and Europe were dragging their feet on the issue.

“But not many states have followed suit. Almost everywhere [else], there is no ban on the development of similar software. Moreover, officials in the US, UK, and the EU do everything to hamper the approval of any recommendations on the criminalization of such activities at forums where global information security is discussed,” said the deputy head, and that clarifying such resistance has included footdragging at the United Nations.

“Since June 2017, we recorded an attack against the entire [Russian] national segment of the internet. The first peak of this attack came on the day of the ‘Direct Line’ program with the Russian president,” i.e. June 15, 2017, the official said. The attack used a new modification of the ‘Russkill’ group of viruses, he noted.

“After evaluating the capabilities embedded in this modification, we came to the conclusion that we are dealing with a special service of a foreign state which has perfect knowledge of the algorithms of root DNS servers,” Murashov said. “We realized that in the near future, we should be prepared for more powerful attacks. And this is what ended up happening. The peak of a new wave of the attack fell on the day of the presidential elections in Russia in March of this year,” said the deputy head.

And that one of the major problems in the field of cybersecurity today lies in the fact that software makers are rarely held liable for the security of their products, with software vulnerabilities resulting from products being rushed to markets prematurely leaving the door open for the creation of new viruses designed for mass hacking attacks. And stressed that an explicit global ban on the creation of malicious software could go a long way in ensuring user security. 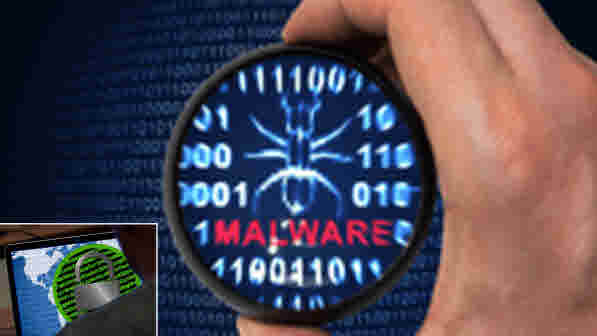 US, Britain, EU do not recognize production of malware as a crime

BATTLE FOR WORLD / TASS – December 11, 2018: The article highlights that the United States, Britain and EU countries go to great lengths to resist the idea that the production of malware should be recognized as a crime, the deputy director of Russia’s National Coordination Center for Computer Incidents, Nikolai Murashov, told a news briefing on Tuesday (December 11).

“As a matter of fact, no bans exist on the production of such malware whatever country one may look at. Moreover US, British and EU representatives at international forums devoted to international information security firmly oppose the adoption of any recommendations for criminalizing such activity,” said Murashov.

(BattleForWorld: According to a source in the late 1990s, it was revealed that the United States intelligence community were the ones writing computer viruses, and in the 1980s a book was published for the general public revealing how to, etc.) 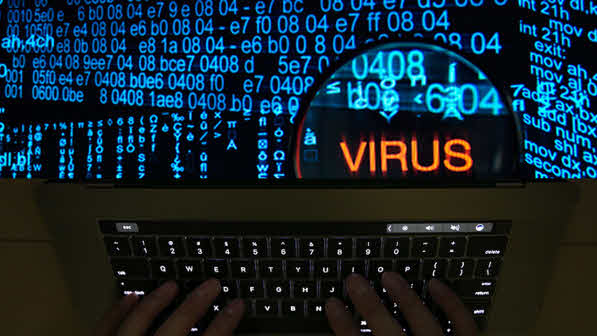