BATTLE FOR WORLD / RT – December 21, 2018: The video highlights that the US is bringing troops home from abroad because the US military funding is drying up. Ron Paul: “We will come home because we will go broke.”

BATTLE FOR WORLD / THE NATIONAL INTEREST – December 21, 2018: (posted January 5, 2017) – The article highlights that the Pentagon has made big plans for which it lacks the money.

Military leaders have testified to the problems caused by five straight years of budget cuts and how these cuts, combined with an extraordinarily high operational tempo, have resulted in a smaller, less capable military force.

In an excellent study of the out-year issue, CSIS’s Todd Harrison noted that just to execute the DoD’s planned modernization programs would require approximately 7 percent more funding— around $40 billion per year—than was budgeted. This includes nothing of the re-building that President-elect Trump has promised.

Other problems lie ahead. DoD has made optimistic assumptions about foreign currency exchange rates, counting on them to remain near where they are today, which is very favorable for the United States. Another liability includes Pentagon requests for changes to military health care programs that the 2017 NDAA did not fully support.

The Pentagon has made big plans for which it lacks the money. The liabilities of the military will build to about $100 billion a year over time, seriously complicating matters for a president-elect (Trump) who has pledged to rebuild our depleted military.

The Pentagon can save some money through efficiencies, base realignment and closure, restructuring and better business practices, and some of these efforts are already underway. But those savings won’t be nearly enough to close liabilities of this magnitude. It’s unfortunate this critical information hasn’t been part of a national discussion by our nation’s leaders, including the president, prior to the imminent transition. 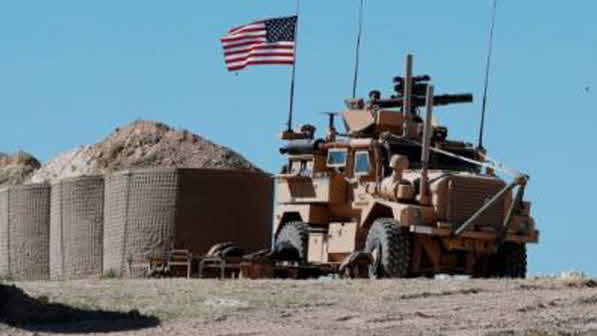