Found! Genes that stop us from getting fat

BATTLE FOR WORLD / TELEGRAPH | April 20, 2019: The article highlights that the genes which protect around four million people in the UK from obesity have been discovered following a major research project. Where scientists at Cambridge University say drugs to keep people slim are now a possibility after identifing the handful of genetic factors that prevent overeating.

Although medics have known for several years that genes can influence a person’s weight, the new study is significant because it reveals in rough detail which variant genes suppress or encourage appetite.

The research team analysed the genetic profiles of more than half a million volunteers from the UK Biobank and found that around six per cent of British people with European ancestry have a particular combination which means they are more likely to avoid putting on weight regardless of their lifestyle. 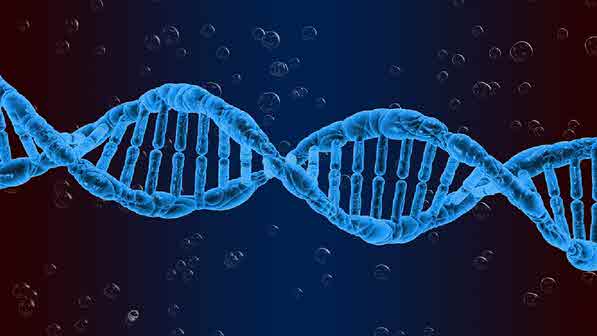 BATTLE FOR WORLD / ONHEALTH | April 21, 2019: The article highlights: You have been watching your diet, following your usual exercise routine, but some how your pants seem a little tight and, the scale shows that you’ve gained five pounds in the past month, and have you curious about what’s going on.

Doctors are now saying that a medication that has been prescribed for you could be to blame. That certain prescription drugs used to treat mood disorders, seizures, migraines, diabetes, and even high blood pressure can cause weight gain. As also some steroids, hormone replacement therapy, and oral contraceptives can cause unwanted pounds.

Madelyn H. Fernstrom, PhD, director of the Weight Management Center at the University of Pittsburgh Medical Center, said: some of the common offenders causing weight gain include the antidepressants Paxil and Zoloft, the antiseizure medication Depakote, diabetes drugs like Diabeta and Diabinese, and the high blood pressure drugs Cardura and Inderal. And heartburn drugs like Nexium and Prevacid may also cause drug-induced weight gain.