Why are Silicon Valley billionaires starving themselves?

BATTLE FOR WORLD / THE WEEK | April 24, 2019: The article highlights that Twitter founder and CEO, billionaire Jack Dorsey, has more money than he could ever need, and if people were unaware of who he was they wouldn’t know it. Unlike some self-made wealthy folk of years gone by, Dorsey and a growing number of top-earning tech entrepreneurs aren’t wasting their wealth on vintage champagne and banqueting in their free time. Instead, they’re practicing, what appears to be a trend, an extreme form of body maintenance, eating one meal per day – some called starving.

Dorsey appeared on the Ben Greenfield Fitness podcast to explain his monkish lifestyle: He says he eats only one meal a day in the week and doesn’t let any foodstuff pass his lips on the weekend. He starts every day with an ice bath. And said “Nothing has given me more mental confidence than being able to go straight from room temperature into the cold.” That whether rain or shine, he walks the five miles from his home to the Twitter office. He says it’s all part of his ever-evolving quest to keep his brain functioning at optimal levels. This trend, some believe will add extra years to life outliving anyone who thinks eating regular, balanced meals is sensible. This form of eating, calorie restriction or a fasting diet, some also say can promote longevity. 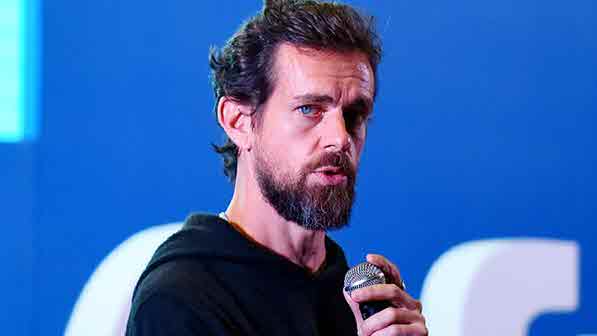 American Fast Food Took Over Kuwait And Made Its People Obese

BATTLE FOR WORLD / VICE NEWS | June 2, 2019: The video highlights that the health threat now facing Kuwait​ is obesity — and the country’s obsession with American fast food is the likely suspect.

Set up to support the 1991 invasion of Iraq the very first McDonald’s restaurant appeared in Kuwait. Since then the fast food eatery rapidly expanded and hundreds of U.S. fast food restaurants are now in Kuwait and as a result, the country has become one of the most obese among the Arab gulf states.

“The beginning of fast food, I would say it is part of the Americanization of the culture here,” said Dr. Mohsen Bagnied, a professor at the American University of Kuwait to VICE News. And that now, Kuwait has roughly doubled the percentage of diabetic adults than the U.S.

​The U.S. fast food industry isn’t just operating in the Middle East, because American Fast food brands populate more than 100 countries around the world, occupying six continents. And other countries, for example in the European zone, are also reporting increased rates of obesity as a result of feasting on the American diet of sweet success and happiness.

How The U.S. Is Exporting Obesity

BATTLE FOR WORLD / AJ+ | June 2, 2019: The video highlights that obesity rates are soaring across the globe at an alarming rate. The report looks into the trend, the spread of fast fats and fast food in Asia, Africa and South America, and which corporations are profiting. And that it’s not just McDonald’s and KFC. Tragic as they laugh to the bank.