1 in 4 Americans have no plans to retire

BATTLE FOR WORLD / WASHINGTON TIMES  | July 7, 2019: The article highlights what has been a growing trend, that nearly one-quarter of Americans say they have no plans to retire, and according to a poll suggests a disconnection between individuals’ retirement plans and the reality of aging in the workforce.

But experts say illness, injury, layoffs and care-giving responsibilities are often factors that force older workers to leave their jobs sooner than they would like.

In a poll by The Associated Press-NORC Center for Public Affairs Research, it shows that 23% of workers, including nearly 2 in 10 of those over 50, don’t expect to stop working. And roughly another quarter of Americans say that they will continue working beyond their 65th birthday.

Government data revealed that about 1 in 5 people 65 and older were still working or was actively looking for a job in June (2019).

And for many older workers, money has a lot to do with the decision to keep working. A trend that is only increasing as food, healthcare and living expense continue to increase. 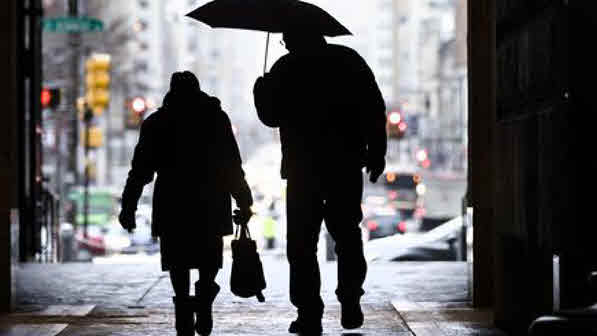 BATTLE FOR WORLD / BLOOMBERG | May 6, 2019: The article highlights that many older Americans are living longer and are happy to keep working, while others can’t afford to retire.

On this week’s (May 2019) episode of Stephanomics, audio link here, Matthew Boesler takes an in-depth look at this phenomenon of older Americans not retiring and how it’s reshaping the world’s largest economy. 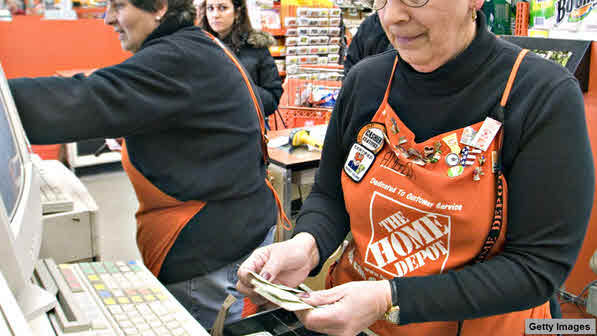