BATTLE FOR WORLD /  YAHOO | August 9, 2019: The article highlights that Canadians with credit card debt owed to Chase Bank can breathe a sigh of relief as the banking company says it will “forgive” all outstanding debt.

Chase Bank, a branch of the New York based JPMorgan Chase & Co., has closed all credit card accounts in the country of Canada in March 2018, said the company.

At first, customers were told to continue paying their debt, according to Reuters, but the Chase company confirmed Friday (August 9) to USA TODAY that the debt was now cancelled.

“Chase made the decision to exit the Canadian credit card market. As part of that exit, all credit card accounts were closed on or before March 2018. A further business decision has been made to forgive all outstanding balances in order to complete the exit,” Maria Martinez, vice president of communications for Chase Card Services, released in a statement.

At the moment, Chase declined to reveal how much debt was forgiven or how many customers were affected.

Related article:
The End Of Globalization And The End Of Neoliberalism 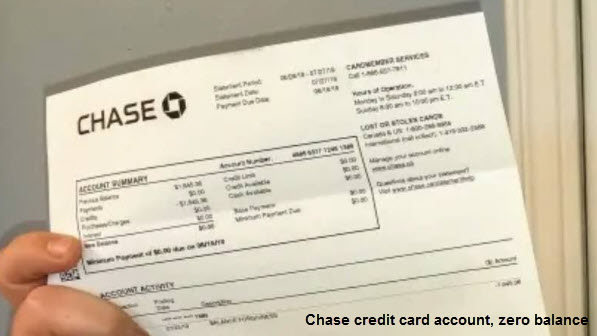 BATTLE FOR WORLD / SPUTNIK NEWS | August 22, 2019: The article highlights that President Donald Trump announced in a presidential memorandum that the United States federal government has written off or covered the student loan debt accumulated by 25,000 disabled military veterans. He announced the new policy in a speech on Wednesday (August 21) to American Veterans (AMVETS) 75th Annual Convention in Louisville, in the state of Kentucky, USA.

“The Secretary of Education is hereby directed to develop as soon as practical a process consistent with applicable law to facilitate the swift and effective discharge the Federal student loan debt of totally and permanently disabled veterans,” in the memo issued by the White House on Wednesday and conveyed by Trump. 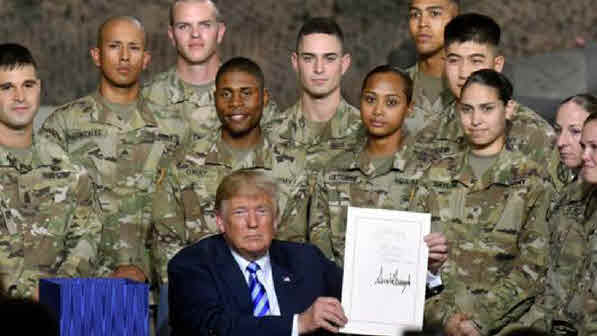