BATTLE FOR WORLD / SPUTNIK NEWS – December 17, 2018: The article highlights that the Federal Bureau of Investigation has released a two-page summary the agency used to brief Obama and Trump on the so-called Russian Dossier. On Friday (December 14), the FBI declassified a part of a memo it used to brief then-US President Barack Obama and President-elect Donald Trump on the so-called Russian dossier compiled by former British intelligence officer Christopher Steele — the very dossier that put forward allegations against Trump. The memo has been declassified in response to a Freedom of Information Act lawsuit by a Politico reporter.

“Aspects of the FBI’s surveillance application have since been released and revealed that the FBI did inform the court that Steele had political animus toward Trump and that it [the dossier] was funded by a politically motivated backer,” Politico reports. 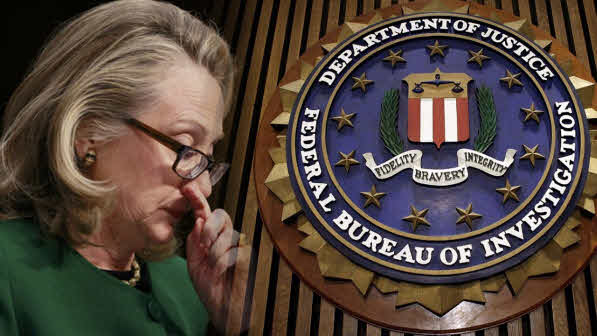 Ortel expressed hope that the hearing may lead to a reform of legislation on charities, to ensure transparency and credibility of their operation. (BattleForWorld: Apparently the Clintons have gotten away with too much shady practices.)

“I hope the FBI, finally, is engaged in a comprehensive investigation into all elements of the Clinton charity network, and into past failures to prosecute Clinton Foundation frauds, particularly in the 1997 through 2005 period, but also from 2015 forward,” said investigative journalist Charles Ortel, commenting on the recent hearing concerning the Clinton Foundation at the Subcommittee on Government Operations of the House Committee on Oversight and Government Reform. 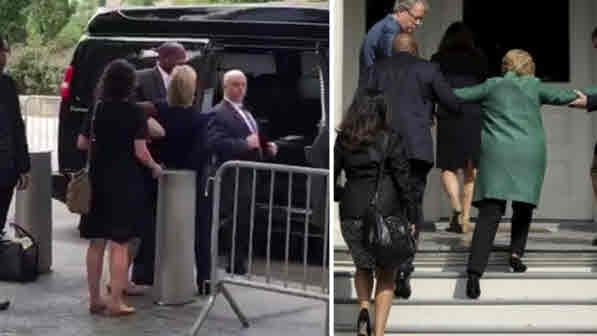 BATTLE FOR WORLD / SPUTNIK NEWS – December 18, 2018: The article highlights that US President Donald Trump has dubbed in a Twitter post alleged Russia’s meddling ‘a hoax’ that ruined reputations of many people, adding the entire ‘Russian Witch Hunt’ had to be stopped immediately.

Trump’s statement comes amid Special Counsel Robert Mueller’s investigation into alleged Russian interference in the US presidential campaign along with another probe carried out by the US Congress.

Michael Isikoff was the first to report Dossier allegations and now seriously doubts the Dossier claims. The whole Russian Collusion thing was a HOAX, but who is going to restore the good name of so many people whose reputations have been destroyed?

….WILL NEVER BE PROVEN AND ARE LIKELY FALSE.” Thank you to Michael Isikoff, Yahoo, for honesty. What this means is that the FISA WARRANTS and the whole Russian Witch Hunt is a Fraud and a Hoax which should be ended immediately. Also, it was paid for by Crooked Hillary & DNC!