BATTLE FOR WORLD | August 29, 2020: Iran is patiently waiting for Israel’s F-16 fighter jets to swoop into Syria to attack, to be engaged by the Khordad-3 air defense systems, advanced technology manufactured in Iran.

Iran has already revealed that the first enemy, a U.S. stealth drone was shot down using the Khordad-3 system, with an operational range of about 75 and 105 kilometers to intercept airborne targets, equipped with a powerful phased array radar, the system can engage and intercept 4 active targets at each round.

Iran has deployed, based on satellite images, at least three Iranian-made Khordad-3 anti-aircraft missile systems on the Syrian-Lebanese border, the location of which is from where most of Israel’s F-16 attacks are made into Syria. The Khordad-3 air defense systems are outfitted to hit hostile targets over the entire territory of Lebanon. The Israeli military has not attempted to attack Syria for over a month, which means that the IDF is aware of the current situation, and is trying to overcome it. 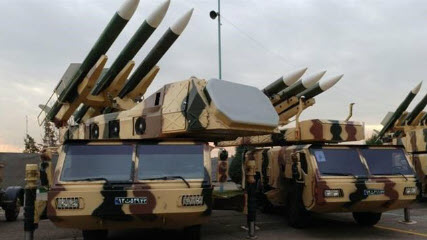 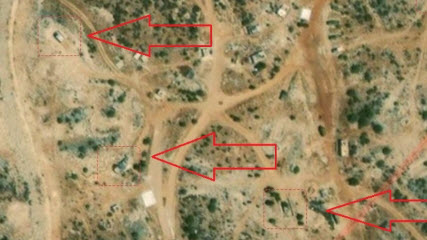